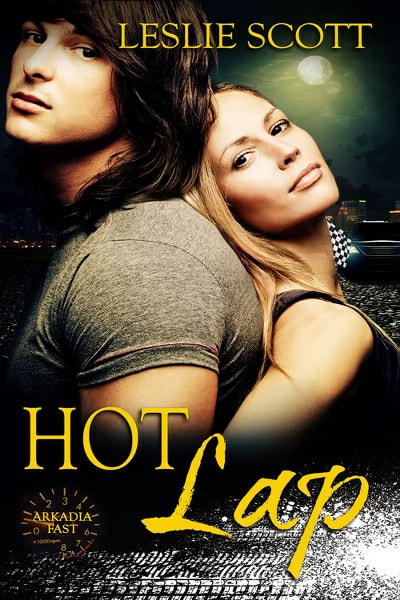 Starting
a new life isn't easy when the skeletons locked in her closet are the
notorious town drunk for a father and a haunted past. But, Hadley
Morgan isn't one to shy away from second chances or giving them
either.

When a young, single father wrapped up in an octane
fueled package takes particular interest in her, she begins to dream.
But well-known drag racer Aiden Casey is also her boss, making her
hesitate to grab at her chance at happiness.

Will her secrets
shatter their chance at love or will his past come back to destroy
both of them? 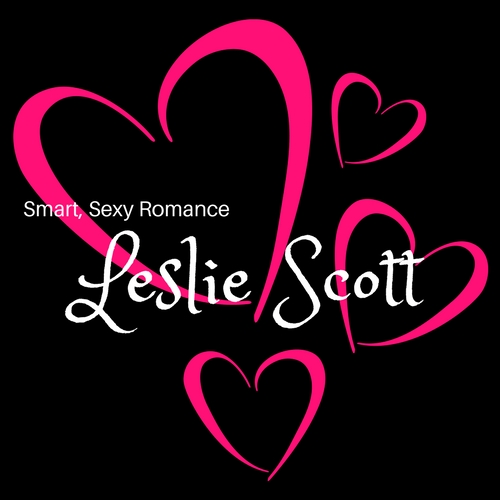 Leslie
spends most days attempting to wrangle the voices in her head and
often wishes she could clone herself so that their stories get told
faster. She loves words, romance, and characters that feel like
family and spends almost all of her free time with her own family;
including a boisterous eleven year old that she homeschools and an
assorted cast of rescue pets. She lives her own happily ever after
with her soul mate and best friend in the northern part of Alabama
and hopes you enjoy reading her stories as much as she enjoys writing
them.