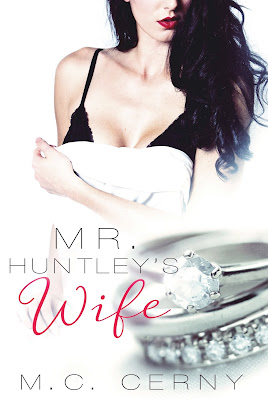 Blurb:
Scars. Tattoos. Distractions.
Adam Huntley is not who he seems.

Scorned. Forgotten. Vengeance.
Elizabeth Huntley is finally learning what it takes to survive.

A web of lies and sex tie them together until the fragile threads begin to fray and unravel.

The man Elizabeth thought she knew returns asking for her forgiveness. But little does he know, she has plans to be rid of him for good.

Sometimes, happily ever after is in the eye of the beholder. 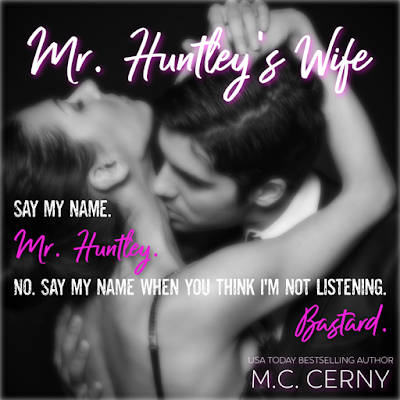 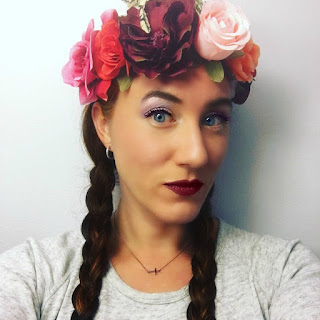 M.C. Cerny is a USA Today Bestselling author. She fell in love with books after experiencing her first real ugly cry reading, Where The Red Fern Grows. Her debut romantic suspense novel, Flashpoint was written in a series of post-it-note ramblings that would likely make her idol Tom Clancy and her mother blush. She is a post graduate of NYU, and calls rural NJ home with her menagerie of human and feline fur-babies. When M.C. is not writing, you’ll find her lurking in Starbucks, running stupid marathons, singing Disney show tunes, and searching out the perfect shade of pink nail polish. 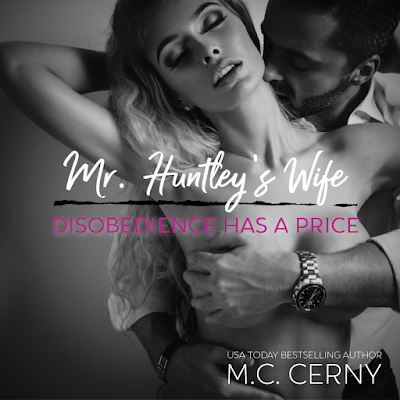 “I’m going outside to the pool.” Tying the strings of my black bikini in front of the mirror I adjusted my top carefully covering each breast. The small scraps of fabric are indecent, but I didn’t pick this bathing suit out so there’s not much I can do.
“Wait.” My hands freeze about to loop and knot the string behind my neck when Adam comes out of the bathroom. He’s wearing black swim shorts. Not speedos so you can’t see his monster cock pressed against spandex indecently and not the long cargo shorts most guys would wear. These were designer and some mix of the two accentuating the fact that his abs were sculpted from marble and his body a force of nature to be reckoned with.
“I want to read my book.” I pouted looking for my kindle and my hat searching through the suite. Adam disorientated me on a good day trying to accomplish one task to the next let alone trapped on an island. I needed the next hour to plot my safety plan because this sure as hell hadn’t felt like a vacation from the moment we stepped off the plane.
“Just wait my impatient little wife.” Scowling I rolled my eyes. He always had some ulterior motive.
“Adam.”
“Take your top off.” He stood behind me rubbing his body against me taunting me with his thick monster.
“No.”
“Don’t be a brat.”
“I’m not taking it off.” If he thought this was some kinky make up shit for the night before I’m not into it. My body may be buzzing but I’m ready to rake my nails down his face and attack him if he pushes me. I already know his consequences are shit anyway.
“I won’t ask again.” Short of stomping my foot and pissing him off, compliance seemed the lesser of two evils. His arms snake around me squeezing tight. Barefoot I’m rooted to the spot. There’s no place he won’t catch me inside the suite. Slowly, watching me in the mirror his hand reached up and fingers clasped around my throat pulling my body and my head flush against him.
“O-okay.” Shaking hands reached up tugging on the knot pulling the string praying it wouldn’t catch setting off his mercurial temper. I forced the tangled fabric to unlock from its hold. Once the string released I looked up and Adam’s eyes firmly locked on mine, his chin resting on my shoulder and focused on my face. His impatience was clear in the reflection and the knot in his brow.
I felt my small breasts sink and bob down when the top fell off sliding on to the tiled floor. Pink nipples pebbled at attention hungry and sharp. My stomach hollowed out as my core clenched tight. I was battening down the hatches, the only problem was how turned on that single motion made me. Fucking hopeless, that’s what I was.
“Not so bad now was it.” Keeping his eyes locked on me, one of Adam’s palms skimmed my stomach lightly and reached up to cup me. Easily, I filled his large hand and his finger grazed over the distended tip of my nipple. I bit my lip to keep the moan hidden and down low where my shame wouldn’t surface letting this man repeatedly get under my skin. Skin was superficial, it was my heart craving love and grasping at scraps I had to protect.
“Let me go, please.” I’d beg him if I had to, but his brow furrowed deeper when he reached for a tube of sunscreen on the table. One hand, nearly a paw rested over my belly and my hands gripped the table’s gilded edge for support.
“I can’t have you getting burned while I’m in my meeting.” His breath felt like hot puffs of air in the chilled room. Adam squeezed more sunblock than necessary into his palm and placed the cool glop on my belly. My breasts felt like spikes exposed while my chest heaved with forced air from the air conditioning of the room. Adam smeared the stuff over my body coating me in a thick cream the both looked and felt obscene in the mirror.
“You will always belong to me.” His fingers scraped my skin carving letters in the sticky sunblock.
MINE.
Adam wasn’t exactly subtle. 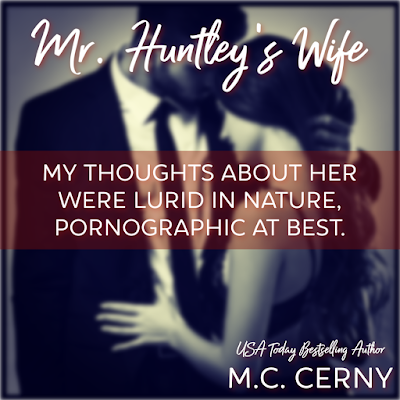