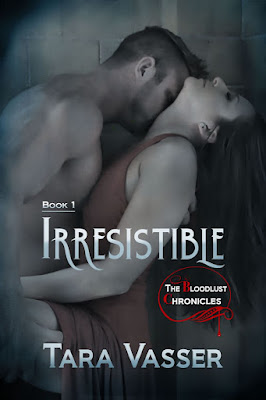 Blurb:
Buried as punishment for a crime he didn’t commit, Endre has nothing but time to plot revenge on his betrayer. Salvation arrives when an archaeology student unwittingly exhumes his coffin and provides him with the first blood he’s tasted in nearly a century.

Upon awakening from an attack by a creature she never imagined actually existed, Nora discovers she is now his hostage. Forced to accompany Endre from Italy to Paris on a quest for vengeance, she is thrust into his dark and forbidden world where she finds herself inexplicably drawn to the Vampire. Lust runs rampant throughout the course of their journey and Nora begins to question if the irresistible connection between them is more than mere biology. 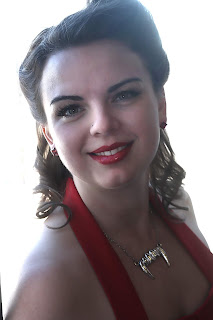 Tara Vasser is a wicked writer who lives in the frozen north in Minnesota with her wonderful husband and two rambunctious little dudes. She is an engineer during the day, a crazy mom in the afternoon and a writer at night. She enjoys spending her time playing in the dirt when her gardens aren’t covered in snow and listening to a wide variety of music that inspires her writing – sometimes doing both at the same time. 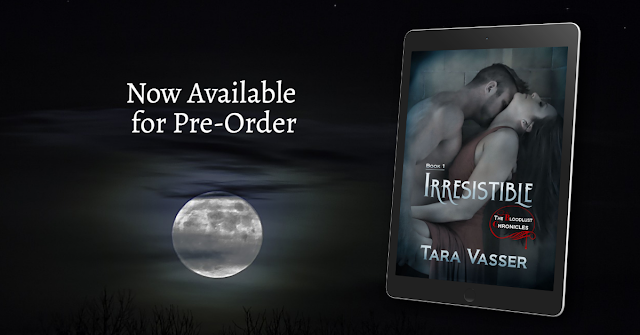