Welcome
to the Calendar Men Collection.
12
Books.
12
Authors.
Each
book references a particular month.
All
books are stand alone and independent of each other. 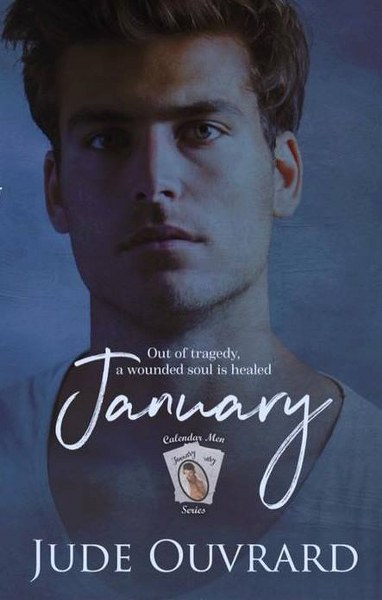 That’s
how Evan Keeler feels. His last tour overseas ended with personal
injuries and the loss of his best friend, Fynn Parker. Evan has
become broody and gets lost in the darkness of his thoughts more
often. Which is no surprise, when he doesn’t see an end to his
therapy appointments and can’t seem to get out of his parents’
basement.

At
her wit’s end, his mother decides it’s enough. Little by little,
Mrs. Keeler convinces Evan to try and get better. To get back to
living.
The
catch is, because he’s suffering from memory loss, Evan can’t put
all the pieces back together. He doesn’t think his history with
Jane was all that perfect so it would help if he could remember where
they left things off before this last tour.
Although
confused by his feelings and reality, Evan does know one thing—he
can’t let Jane Parker go. 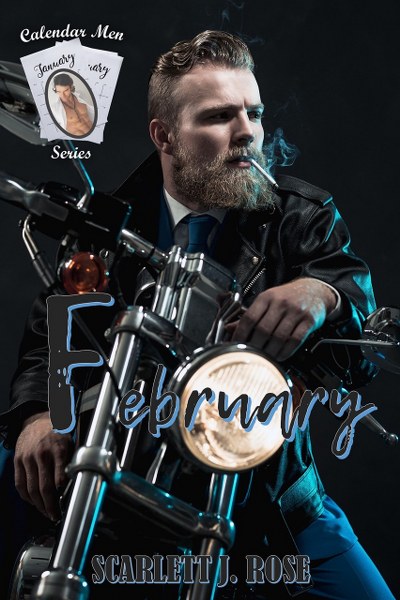 Shift's
life took a dramatic turn in February. After being sentenced to six
years in prison for his part in a liquor store robbery, he discovers
he's gotten one of the club girls pregnant.

Six years later, he's
released. Now, he's got to balance his life with being a great single
dad to Lilly, keeping up with his MC brothers, and figuring out his
feelings for his neighbour, Cass.

It's a long and winding road.
Will he make it to the end intact? Or will he forever be just another
loser. 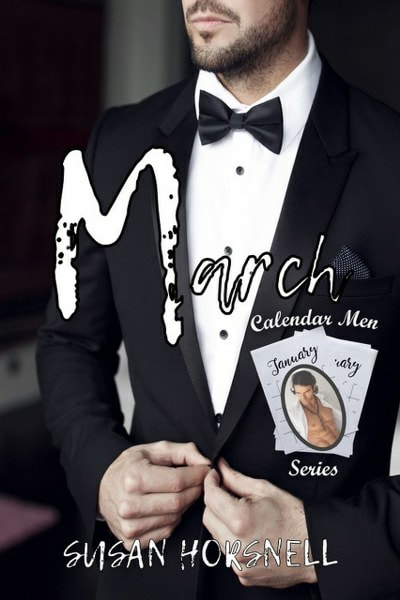 At
38 years old, Jarrod Turner has everything - literally.

A
successful chain of hotels in five countries.

A
Harley Davidson Softail.
And, a cruising yacht berthed at the
bottom of the garden of his waterfront home.
Yep, he has
everything.
So, why is he so unhappy with his life?
What is it
about the month of March which brings back bitter memories, year
after year?
Will he ever learn to live in the present instead of
the past? 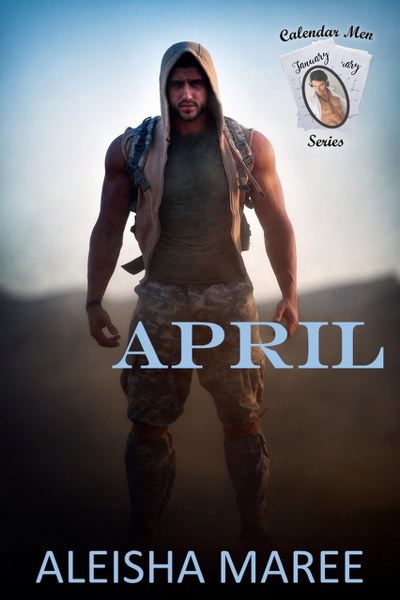 Kaden
was groomed to be tough, take whatever was thrown his way, to bury
his feelings.

When a woman stepped into his life, one glance and
he was gone. Like every other man in the room.

He won his woman,
but the time they spent together would prove to be the worst of his
life.

Gracie-May was married to Ben - a returned Vet who'd had his
leg blown apart in a battle.

He was a drunkard, abusive and bitter
about life.
When Kaden returned from war, broken and battered on
Anzac Day - 25th April 2018, Gracie-May, the charge nurse on duty,
found herself instantly drawn to him.
Could Gracie-May and Kaden
be each others' saviors or is the past too hard to overcome? 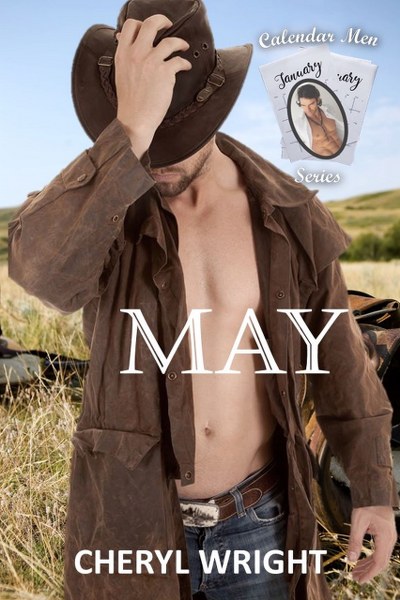 May
by Cheryl Wright

She
left to start a new career ten years ago, and his heart shattered.
Now she's back, and the sparks have reignited.

But she’s set to
leave again in a matter of weeks. How do two friends reconcile when
nothing is promised?

After Sierra West suddenly left town, Braxton
Chalmers tried to move on with his life. But thoughts of her always
taunted him, to the point no other woman could ever live up to her
standards.

Sierra West returned to the outback town of Oakdale
after the death of her beloved grandmother. Seeing Braxton again has
reignited past emotions. She can’t allow these feelings to surface
again – she must return to the city once her business in Oakdale is
done.

Can they just remain friends? Or will fate step in and show
them they were meant to be together?

Author's
Promise: This is a heartwarming Christmas novella with a happily ever
after ending and no cliffhangers. It is a clean and wholesome story
with nothing more than hugs, kisses, and holding hands. 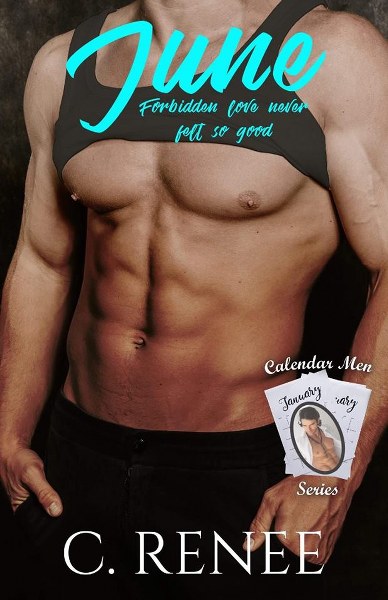 Jake
Kennedy was twenty-one when his life imploded.

Needing money for
his teaching degree, he fell into stripping in nightclubs and
becoming an escort to get the cash needed.

Now
a fully qualified teacher, he’s finding it hard to let go of his
wild stripping ways—that is—until he meets his new principal,
Anna Skilton.
Anna
isn’t impressed with his double life, and he now needs to decide
what’s more important, Anna and teaching? Or stripping? 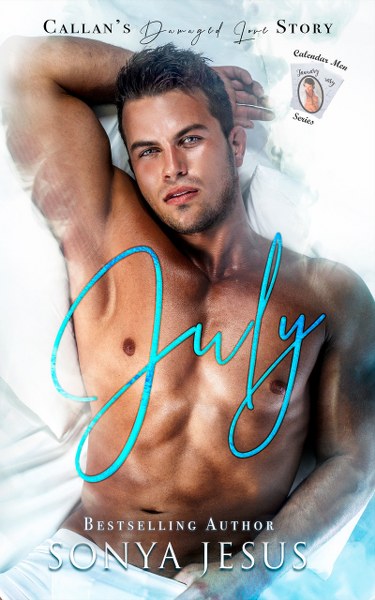 Or anything that can get
broken…


If you’re looking
for the perfect guy, with imperfect actions and an undamaged
heart…Stop! Keep scrolling…because I’m not effing good at being
good. I’m not boyfriend material. I fill my loveless heart with
sex-filled nights and distance myself from any type of
commitment—while I still have the power to. Soon, I’ll relinquish
my freedom to adulthood and take over Cohen Enterprises, but until
then, I own my independence. I breathe bad decisions, blink away my
flaws, and enjoy the detached life I’ll never have again.

At
least I try to. My guilt-free mornings and shameless nights abruptly
stop when I make my next mistake with my brother’s girlfriend. Now,
I can’t stop thinking about Delilah. She triggered my heart alive,
and I’m torn between the girl I might be falling for and the only
person I respect. 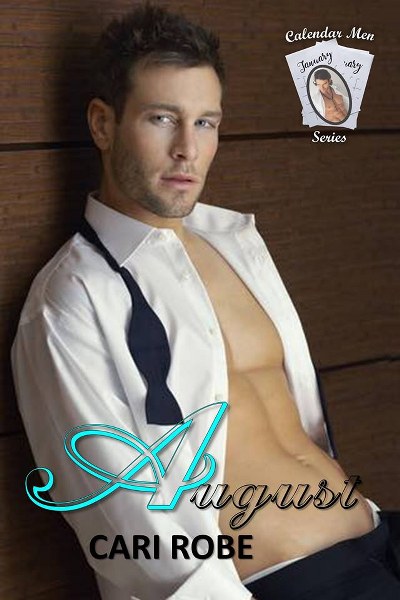 Thomas
Gable has only loved one girl his whole life, Ella.

When the woman
of his dreams marries his best friend, Mike, he vows to stand by them
both.

When Mike loses his life in a tragic accident Thomas breaks
his own promise leaving Ella on her own with no intention of ever
seeing her again.

Fate steps in and brings the two back together
and Ella needs answers.

Can Thomas find a way to forgive himself
and have a second chance with his lifelong love or will the secrets
he carries ruin his chance forever?
Take a second chance on love
in August, a Calendar Men Series novel. 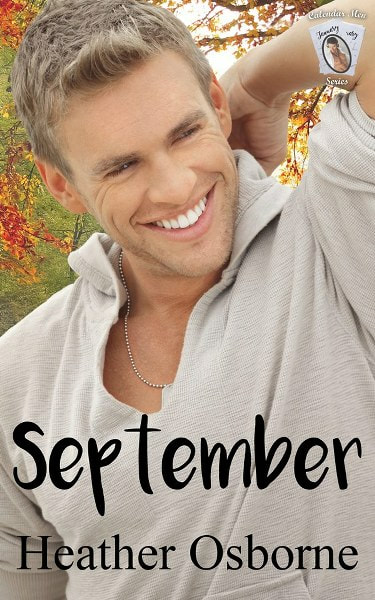 Being
a teacher is often a thankless profession, but I love my job—even
if it does mean herding around twenty kindergartners. I know how the
moms look at me, but it wasn’t until I met Selene Adler that I
actually began to look back. However, there’s some reluctance
behind those captivating brown eyes, a past she doesn’t want to
reveal or relive. Still, I’ve never been one to give up on a
challenge. What could be worse than snotty noses and scraped knees? 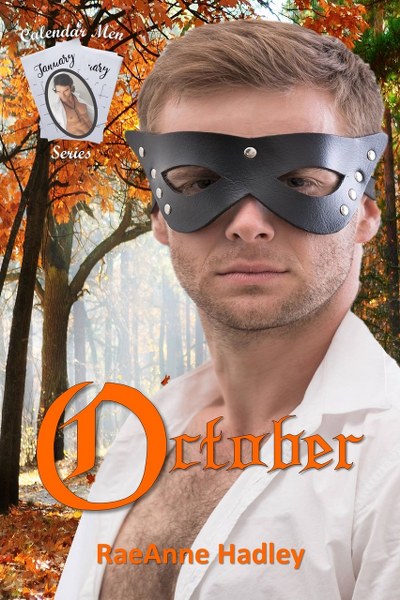 Divorce
was never in his plans; a new chance at happiness wasn't either but
true love never gives up. 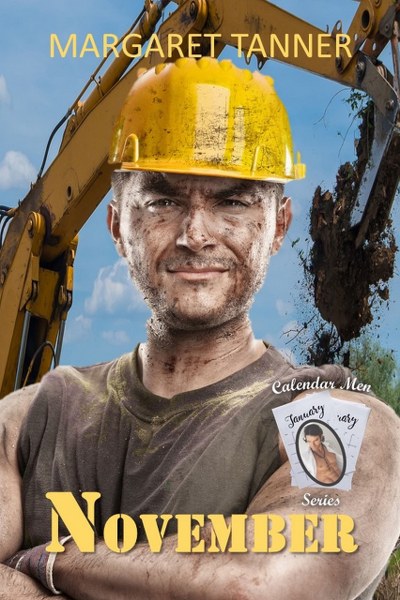 Hell
bent on revenge against the man who had him wrongfully kicked out of
the army, Matt Page wants to destroy everything his enemy holds
dear.

Even his daughter, Jo.

What will Matt do when his plan
backfires?

After he banishes Jo from his life he realizes he loves
her.

Can he forget past injustices and win her back?
Or is he
doomed to a life of regret for what he could have had - a loving wife
and family. 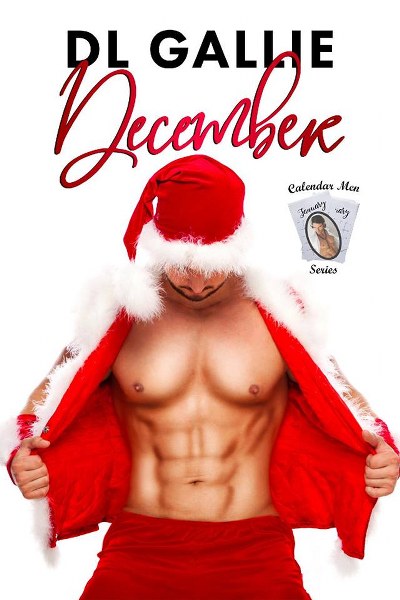 They
call me the Grinch, and they’re right; I hate Christmas. So why am
I volunteering to help with the charity toy drive? I’ll tell you
why, Marlee “Oh so sexy” Adams

As soon as we crashed into each
other, I was done for. Her ass. Her eyes. Legs that go on and on.

Did
I mention her ass?

She’s the perfect present for this
Christmas Grinch...

I can’t wait to unwrap her.
Little
did I know, unwrapping Marlee would also unwrap this grinch's heart.

**Click
through the slideshow to view all the amazing authors!!**