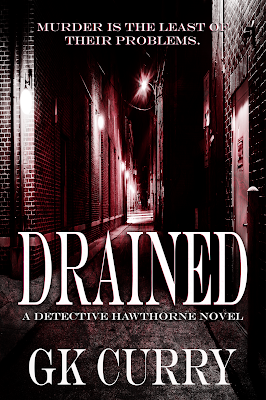 Six crime scenes with no evidence.

And a killer who's more than your typical monster.

When detectives Shaun Hawthorne and Danny Viviani are called to the scene of a homicide, they realize it's the work of a serial killer. Just like the others, she's been stabbed in the neck and drained of brain fluid.

To solve the case, they'll have to peer into the mind of a murderer who is anything but human. As Shaun and Danny dive deeper into the mystery, they discover that there's a darker side to the world. A side full of magic and monsters.

And now they've become the prey.

Can Shaun and Danny survive long enough to catch the killer, or will they become the next victims?

You'll die over this paranormal crime mystery because of the non-stop action and the jaw dropping twists. 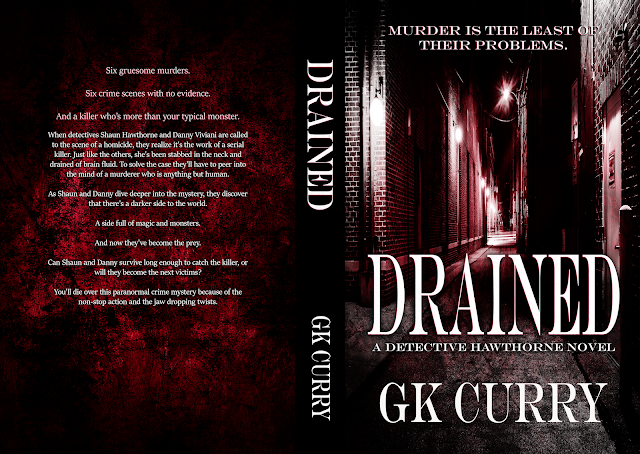 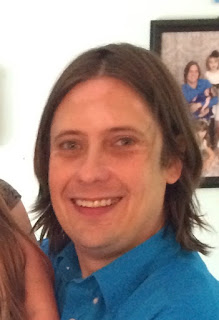 GK Curry is an actuary for health care benefits with his ASA. When he isn’t writing or working full-time, you can find him spending time with his wife, four daughters, and four pets.  He enjoys playing and coaching sports and watching crime dramas to spark his imagination. Drained is his first novel. 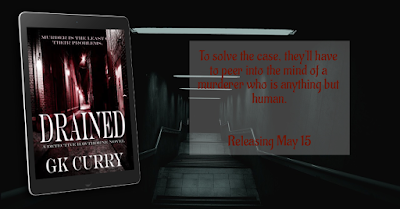