#NewRelease - Someone Else's Soul by @MeradethHouston 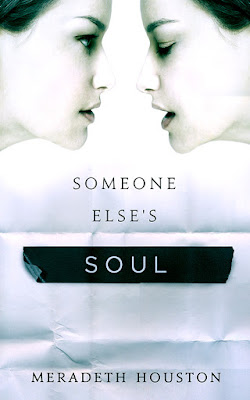 Blurb:
There are 14 strangers who share her face, and one company is determined to erase them all.

Everyone has secrets, and it's Diana Kane's job to know them. It's a talent--being able to see into someone's life from the scuffs on their shoes to the way they hold their hands--a talent that sets her apart from everyone. When a mysterious stranger drops into her life dangling the possibility of something she's longed for, a real connection with someone who might actually understand her, she's too intrigued to refuse.

But when David Addington shows up to their date knowing too much about her, and the top secret agency she works for, Diana realizes their meeting was anything but coincidence. David has more than his share of surprises, including an impossible claim about Diana's past and photos of an inexplicable woman who shares her face.

When her life begins to unravel around her, Diana has no choice but to put her faith in the mysterious David and the man he claims is his father. As she struggles to piece together the truth about where she came from, she's forced to face the reality that her entire life has been manufactured, along with fourteen other women who share her exact same DNA. Confronted with the troubling reality that she's nothing more than a research experiment that's pushed the boundaries of science and ethics, Diana must rescue the others like her before the company can erase them as mistakes, putting all her skills to the test in the ultimate game of survival... 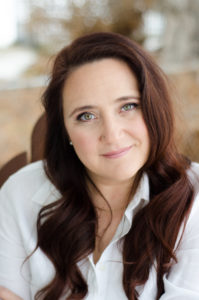 Meradeth Houston lives in Montana where she's an anthropology professor and scientist. If you let her, she'll tell you more than you ever wanted to know about getting DNA out of dead bodies and old poop. She specializes in degraded DNA (translation: really old DNA that's decayed), and runs two laboratories filled with students, interns, and maybe a few shenanigans. Her research seeks to better understand the dynamic of past migration on human populations. Her goal is to someday clone herself because that's probably the only way she'll ever get through her to-do list. Though, who knows, maybe that'll mean she's donating to someone else's soul?

Other than teaching, research, and writing, Meradeth enjoys the lakes and ski slopes of Western Montana. It's not uncommon to find her haunting the cafes of Missoula. She is also a proud dog mom and represented by Cristi Marchetti. 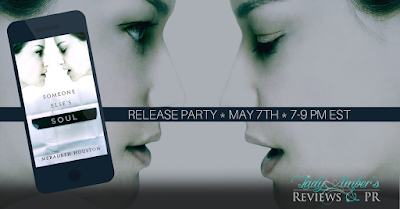