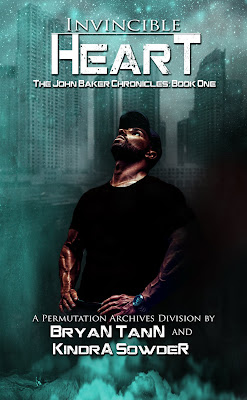 President Emerson King has been both publicly and privately embarrassed by the escape and open rebellion of known terrorist, Mila Hunter.

To combat the growing resistance of the Fallen Paradigm, he has enacted the Invincible Heart Project in the form of soldier John Baker with a simple mission; to capture or kill Hunter at all costs.

Unfortunately for the president, John's HEART has other plans. 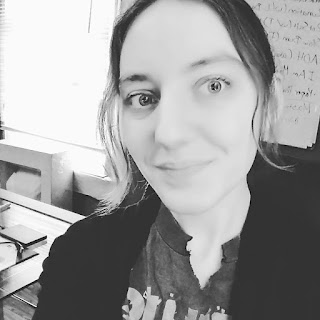 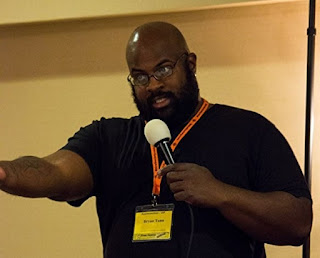