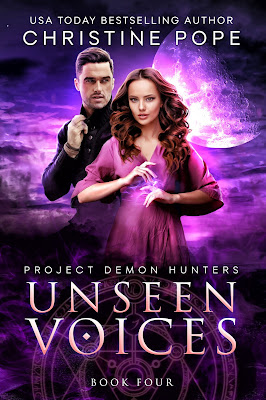 Blurb:
Project Demon Hunters is canceled…but apparently no one told the demons.

Knowing how the horrifying events that took place while filming Project Demon Hunters shook his friend Michael Covenant to the core, Will Gordon readily says yes to Michael’s request to be ready — as a friend and as an Episcopal priest — in case psychic Rosemary McGuire calls for help.

Rosemary doesn’t know exactly why the show was canceled...other than a demon murdered the show’s producer, and the network buried every scrap of harrowing footage under a ton of hacker-proof security.

When an independent filmmaker shows up at Rosemary’s metaphysical bookshop with tantalizing clues that a backup copy of the missing footage exists, she promises Michael she’ll call some crusty old priest “in a pinch,” and begins following a trail of impossibly tiny bread crumbs.

But that trail doesn’t just lead her somewhere. It leads something to Rosemary, alarming enough that she calls Michael’s priest friend…who turns out to be way younger and heroically handsome than she could have ever anticipated. But the heat between them may be no match for the demonic fire that grows hotter and more dangerous the closer they get to the truth. 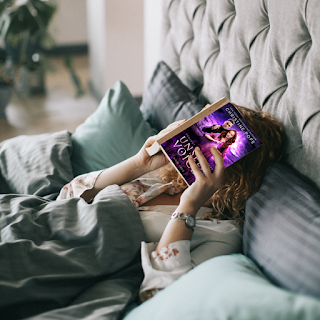 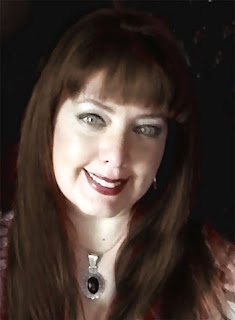 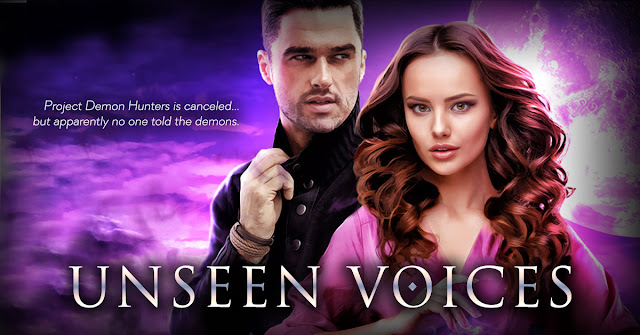