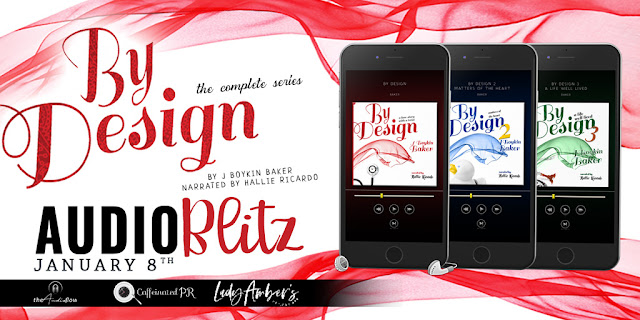 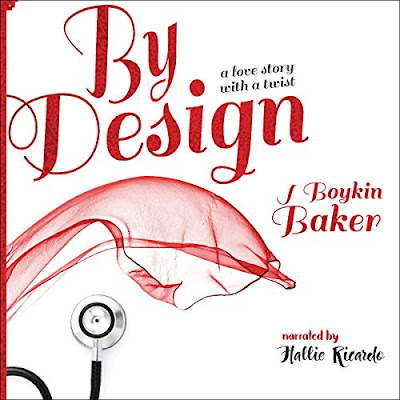 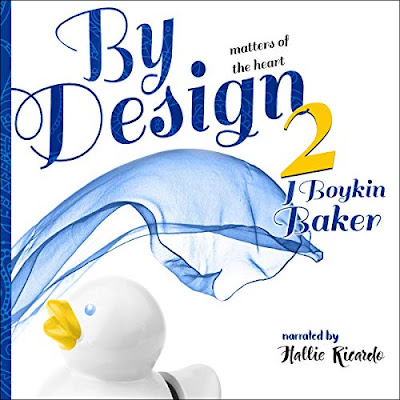 Blurb:
Anne and Brad’s love for one another continues to blossom in By Design II. The young Southern designer inspires a depth of new emotions in the handsome doctor as he finds her love for everyone in her path a magnetic force he cannot resist. But . . . can he overcome his frustrations with her independent ways? Anne on the other hand, finds Brad’s loving attentions and boyish Southern charm irresistible as she takes on the challenge of his somewhat spoiled nature. One has to ask . . . will their life together withstand professional demands, daily challenges and the possibility of trust issues as they see their worlds so differently?

By Design II: Matters of the Heart will resonate soundly with the majority of readers who find it challenging to balance life in the turmoil of our modern culture. But take heart, it may just be possible! 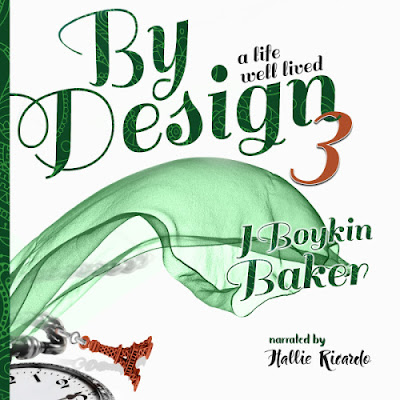 Blurb:
The third and last novel of the By Design trilogy continues the journey of
Anne and Brad as they make their way through the many complications, heartaches, and joys of life. Inevitably, they begin to think of their own mortality as the years move forward. Anne thinks of her mother a lot these days. Even though Gretchen’s life had ended way too soon, she had managed to prepare her daughter well-she left a legacy to be envied. Now, after so many years, that legacy has the daunting task of seeing Anne through. Will life be gentle with Anne? Or will it present a costly bill? Her mother’s promise from so long may be her only hope. 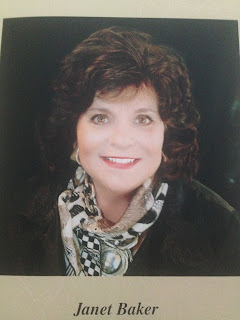 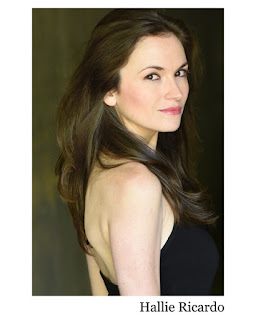 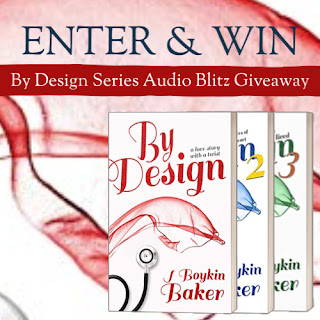