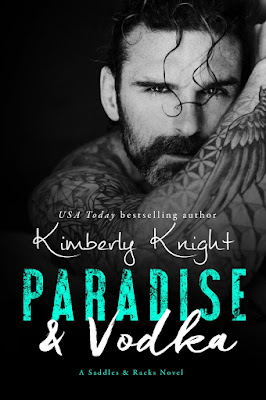 Blurb:
From USA Today Bestselling author Kimberly Knight comes book six in her strong, sexy, and suspenseful Saddles & Racks series.
The bad boy …
Growing up, Nicholas Hawkins was always the life of the party, and that hasn't changed. The only difference is that now he gets paid to do it—literally. He's the last man standing, so to speak, from his group of friends of Saddles & Racks. He plans to be a male escort for as long as the women still book dates with him, and he hopes that's for many, many, many more years.
The nerd …
Ashleigh James got the brains when it came to her and her twin sister, Everleigh. Growing up, all the boys wanted to date the pretty sister, and that didn't change when Ashleigh brought home her boyfriend during college. Everleigh wasted no time hooking up with Ashleigh's beau, leaving the sisters estranged for several years until Ashleigh receives her sister’s wedding invitation. Turns out, Everleigh is marrying the man she stole—and in Fiji no less.
The ruse …
Not wanting to show up alone, Ashleigh's best friend talks her into hiring a male escort to bring with her to paradise. A bad boy who is the complete opposite of her ex. Since Nick is the last to fall, his friends bet him that he'll find love during the weeklong trip. Neither one expects anything to happen except nightly fun while pretending they're dating. When the attraction between the two is undeniable, they both fight their desire toward each other because one can't fall for someone they hired to date, and the other can't lose a bet.
But the two might not have to worry about their feelings because Mother Nature has other plans that will leave everyone running, kidnapped, or …
Dead.
NOW LIVE ON KINDLE UNLIMITED 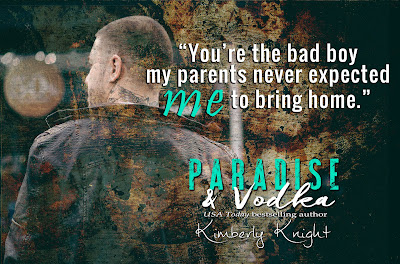 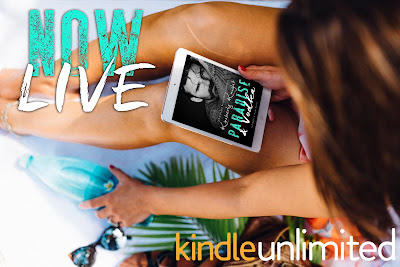