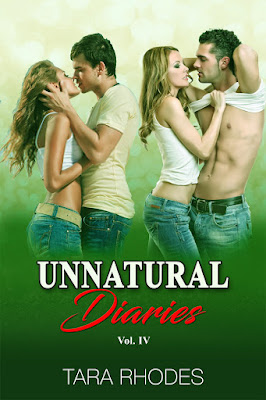 Blurb:
Susan:
Susan expects Luke to take things to the next level now that they have everything, but he is not set to do so. She pressures him, and after one pillow talk gone bad, he decides that cohabitation is not so good for them both.

Sophia:
Sophia asks Matt to meet up in order to ask for forgiveness. During the short time they are together, their old flame reignites, and Matt starts to see Sophia secretly. Eva becomes suspicious of Matt when he continuously receives calls secretly.

Eva:
Eva observes and feels like Matt is cheating on her with Sophia.

Matt:
Matt devotes his time to taking care of Eva, he takes her on dates to keep her happy.
Meanwhile, Sophia repeatedly calls him, he ignores, but when he receives a text from her saying she...

In a world driven by war, this story pulls you into a world with the perfect mixture of pain and pleasure. In the chase for power and position, lust and pleasure takes over, and takes this story to another level. In this read, there are MM, MF, FF scenes that knock your socks off while they all challenge the odds. 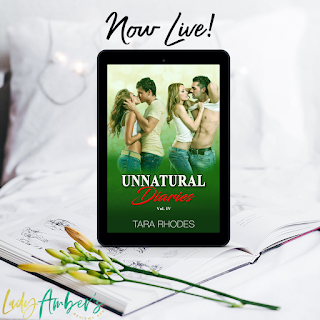 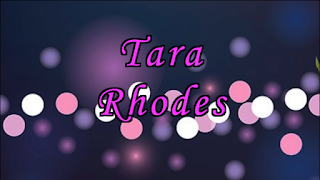 Susan basked under the glory of the arrogant sun in a bikini, working on her suntan as she sipped some daiquiri from a fancy glass cup. The sunshades she wore did quite a lot to protect her eyes from the sun on a regular day, but as she lay on her belly reading a magazine, one had to wonder what she was protecting her eyes from.
The sun noted graciously how much larger her behind had become in the last three months since she took over her fathers’ company, the Marriot empire. Luke tiptoed towards his girlfriend, who lay on the bench then put an ice cube on her back, earning him an animated reaction from her. She screamed delightfully then got up to pursue him all around the beach, laughing like a possessed person as strangers watched them.
The chase ended in the room where they were lodged, not too far from the beach. Under Susan’s guidance, the Marriot empire now had seven large properties in the US, including the beach where they had been earlier and the hotel where they were currently. In a few seconds, her arms were wrapped around his neck, her legs around his waist, and his lips were on hers, kissing mercilessly as she held on for dear life. Luke Longfellow took no prisoners when kissing, and Susan could feel his love in every fiber of her being and every bone in her body. His passion traveled through her at lightspeed awakening emotions within her that have not yet found names in the English dictionary.