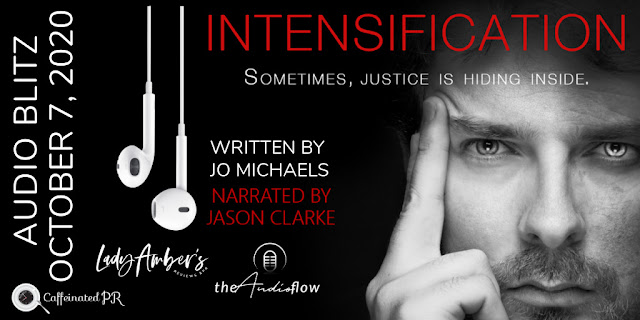 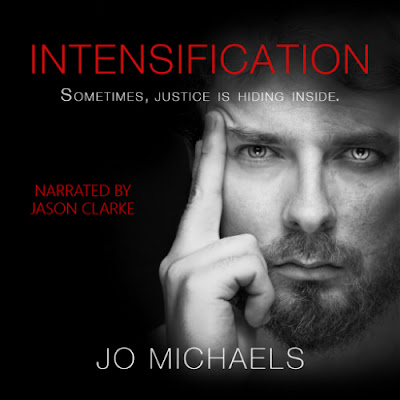 One man’s sanity takes a backseat as he searches for a serial killer with a taste for reality television stars. A thrilling ride full of deception, twists, and turns.

Detective Hank Reynolds has just been handed the case of a lifetime. Another reality TV star has gone missing, and it’s up to the Atlanta police department to find her before it’s too late. While he’s digging around, he discovers there have been nearly twenty similar kidnappings in the surrounding areas over the last twenty years, and while trying to gather more information–and a witness that’s still alive–he’s dragged into a past he wishes he could erase. His dreams become nightmares about the women, and his sanity unravels. Even his eyes begin to play tricks on him.

But no hallucinations are as devious as the antics of the killer–who’s always one breath away–waiting for the chance to strike again.

*NOTE: This is the third story in a series of stand-alone novels with cross-over characters and may be listened to independently of the other books.

Check out this Soundcloud Sample! 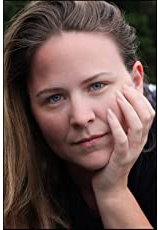 Jo Michaels loves writing novels that make readers gasp in horror, surprise, and disbelief. While her browser search history has probably landed her on a list somewhere, she still dives into every plot with gusto, hoping “the man” will realize she’s a writer and not a psychopath about to go on a rampage. Her favorite pastimes are reading, watching Investigation Discovery, and helping other authors realize their true potential through mentoring. She’s penned the award-winning Pen Pals and Serial Killers series and the best-selling educational book for children, Writing Prompts for Kids, which has rocketed the kids that use it into several awards of their own.

Most of Jo’s books feature the places she’s lived: Louisiana, Tennessee, and Georgia. That’s given her a special amount of insight to what makes those locations tick. Her works are immersive and twisty, and she wouldn’t want it any other way. 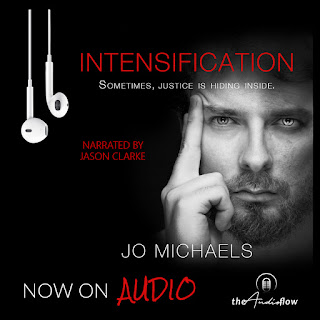 Click Here to Enter to Win 3 Months US Audio Membership!