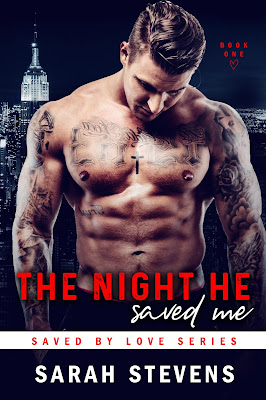 All Katarina wants is one night away from stressing over school. One night free from the constant bickering with her mom and stepdad. One night to cut loose and live a little.

One night... that will destroy her innocence and change everything.

Every day feels like a struggle, everyone casting their own judgments her way. Everyone... except James. With his easy smile and kind demeanor the young  cafè owner swoops in just when it feels Katarina’s world is crumbling around her.

James wants nothing more than to be the pillar of strength Katarina needs, but dark secrets from his past have resurfaced and refuse to be ignored. With more to lose than ever, he realizes it’s time to stop running and face the darkness that haunts him. Fighting through his own turmoil, James finds the strength to be her salvation when it feels the rest of the world has turned on her. 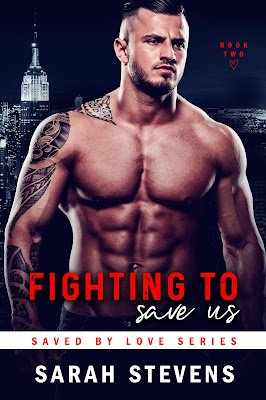 One call. One word. And the future Bren envisioned crumbles to dust. There’s a sickness in her, a malignant force threatening her happy life. While she longs to feel Max’s arms around her—holding her tight in assurance everything will be okay—she can’t bring herself to reveal her crushing truth. To save him from the sadness to come, Bren feels she has no choice but to push him away.

After running from his past for so long, Max got his first taste of a blissful life with Bren. Behind him are the days of mafia brutality and rival families... or so he hopes. But things take a dark and inexplicable turn when Bren begins pushing him away. After all he’s lost, he refuses to let her destroy what they have by hiding behind secrets. Hell bent on saving her from herself, Max is prepared to fight his way back to her side... no matter what it takes.

*** Disclaimer: this is the second book in the Saved By Love Series but can be read as a standalone. It’s suggested that you read in order. *** 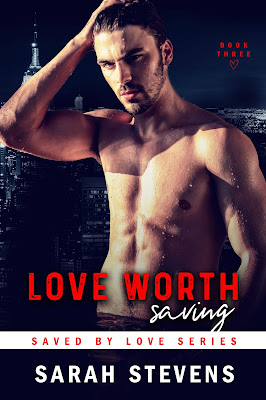 After whisking his extended family off on a trip to Maldives, Jackson finds himself feeling more alone than ever. Jax is beginning to fear his chance at love has passed him by, when fate intervenes in the form of his childhood crush.

After learning her fiancé was cheating on her, Marissa has no regrets about leaving him at the altar or hopping on a plane by herself for a luxurious honeymoon in Maldives—alone. She is through with love forever, until she sees...him. Jackson was her first love, the boy she never forgot.

Unfortunately, the circumstances that drove them apart haven’t changed, and being together might threaten the safety and security of everyone they care about. Is a second chance at love possible when blood ties stand in the way?

During life’s darkest trials, battered hearts can only be saved...by love.

A Saved by Love Series Novella 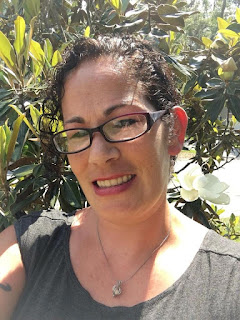 Sarah started writing her first novel The Night He Saved Me in her free time while being a stay-at-home mom. Then one day, it started to flow, and she was writing "The End" in a matter of two months.