#NewRelease - The Stolen Empire: The Completed Series by @Sherry_Ficklin 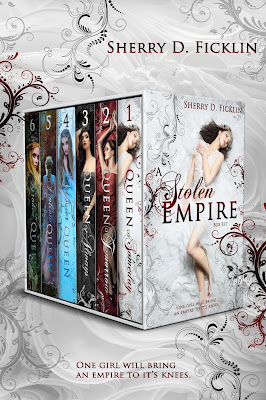 Blurb:
The Stolen Empire series is a decedent journey through the eras of Russia's most scandalous queens, Catherine the Great and Empress Elizabeth. Beginning with the humble origins of young Sophie—the girl destined to become Catherine—and culminating with her coronation, this series offers a fanciful glimpse inside the life of the dynamic, strong young woman who won the hand of a king, the heart of a nation, and, ultimately, sacrificed her own innocence on the throne of an empire. The trials and tribulations of court left their scars on young Sophie, but she faced down every obstacle with the courage and grace of a queen.

But before Catherine was great, there was Elizabeth, daughter of Peter the Great, whose claim to the sovereignty of Russia was thwarted at every turn. Passed over time and again, she battled a corrupt council, distant and unhinged relatives, and even her own desires to seize the throne that should have been hers.  Surviving personal tragedies, unimaginable losses, and political sabotage, Elizabeth clawed her way to the top, becoming the first woman to lead the Romanov Empire—but also the one who laid the groundwork for its eventual destruction.

Don’t miss this scandalous series about the tenacious women who rose up to rule in infamy, and, in doing so, changed the fate of Russia forever. 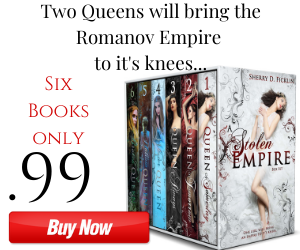 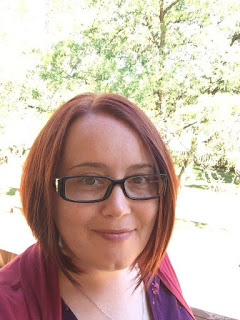 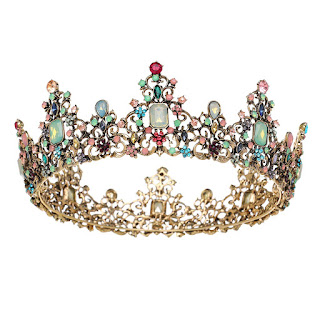