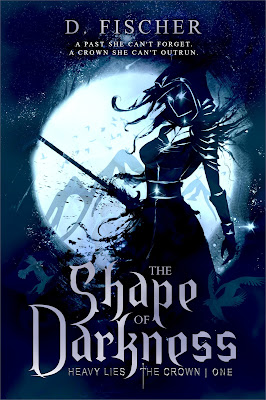 “Is there anyone you trust, Nefari?” Dao asks. “Yes. I trust death.”

For ten years, Nefari Ashcroft, princess of the Shadow Kingdom, has hidden. For ten years, she’s endured the memory of everyone she’s lost. Half the shadow people are dead, the other half are enslaved, and her once prosperous kingdom is nothing but an elaborate mass grave.

Now, dark magic has allowed the Queen of Salix to wreak havoc on the realm; wraiths hunt from the sky, the harvestmen march across the land, and the bone criers pick apart the flesh of the corpses left behind.

Nefari was prophesied to rise and be the sword of the realm. With her bright magic, she was born to conquer the darkness. And for ten years, she’s trained to do just that. . .

It should be easy, since everyone thought she died the day her kingdom was destroyed. But staying hidden - remaining ‘nobody’ - is simpler than accepting her past, enduring her fate, and claiming her crown.

This book follows The Woe of Shadows (Heavy Lies the Crown: Prequel). 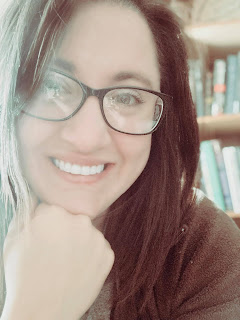