#NewRelease - Born in Darkness by @ABakshis 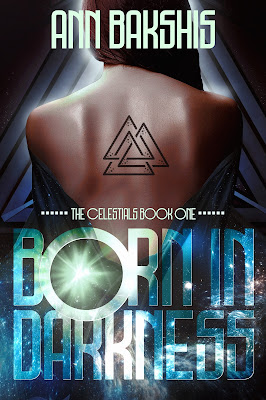 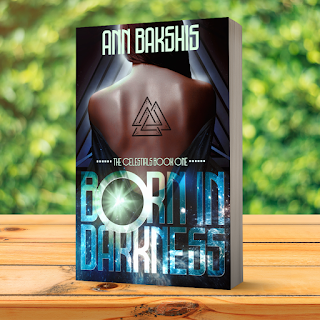 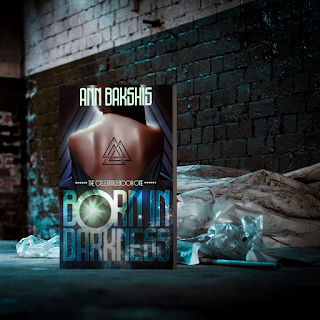