#NewRelease - Moment of Reckoning by @ABakshis 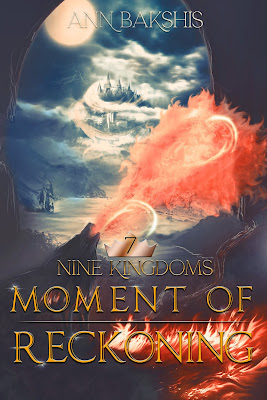 Righteousness comes at a price and now payment is due.

Following the death of her horrid husband, Evander, Honora prayed she would finally be free. However Evander’s master, Dolos, has returned and seeks to claim the Shadows for himself. More than ever, Honora is determined to protect her child by escaping those eager to control them both.

Yet as painful sins from the past are revealed, those Honora hold dear are forced to relive their worst crimes. Caster’s attempt on his beloved’s life. Lycus’ lust driving him the brink of madness. In light of these ugly truths, Honora must decide if these tragedies are worth risking everything for.

The epic conclusion has arrived in Moment of Reckoning. The breathtaking finale to the Nine Kingdoms Series written by Ann Bakshis. 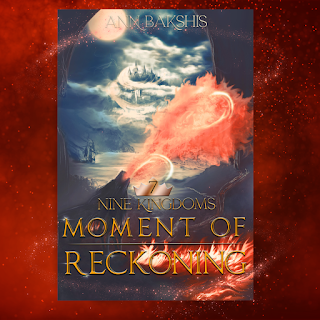 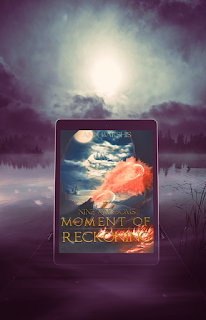