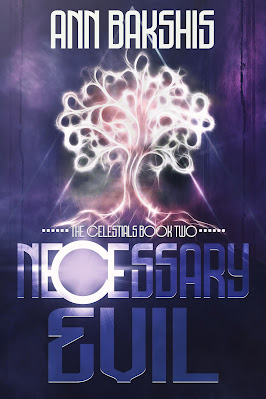 The God of Life and Creation seeks to end a malicious vendetta, and will allow no one to stand in the way of his murderous agenda. Yet when his grandson, Nash, learns the truth behind his grandfather’s desires, he finds himself wrestling with whose side to be on in what is sure to be a bloody battle.

Torn between duty, and his deep love for Katarina, Nash begins questioning all he thought he knew.

The gate is open, allowing unspeakable evil to seep through. Can Nash stop the rising darkness? Or will Katarina pay for his failure with her life? 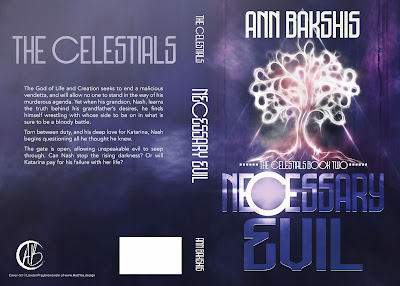