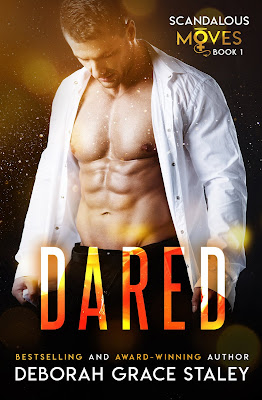 Have you ever made a daring move?

Di Jenson is a successful Broadway dancer who makes a bet with bad boy Van Vanzant to dance at Vanz, his exclusive gentlemen’s club. The bet? That Di can make more money with one dance than all the rest of the club’s dancers combined—without taking her clothes off.

Van accepts the bet because he hasn’t been able to forget his blind date with Di the year before. He wants to show her he’s more than a guy whose name is synonymous with adult entertainment. Despite the fact that Di is drawn to the bad boy in Van, she knows she can’t respect a guy in his line of business. But when she dances at his club, the bet turns into something neither will soon forget.

Can a bad boy with secrets win the heart of a dancer who dares to make a Scandalous Move? 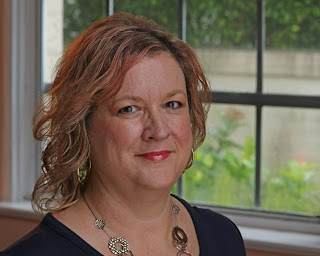 Deborah Grace Staley has been making up stories for as long as she can remember, but she never thought to put pen to paper until she became addicted to reading romance novels. She’s been happily writing in her beloved genre for three decades. Along the way, her books have spent time at the top of the Amazon and Barnes & Noble best seller lists, and she has won a number of awards, including the HOLT Medallion. Originally from East Tennessee, she now calls Southern Florida home. Married to her college sweetheart, Deborah has one fabulous son and lives in South Florida near the ocean. She holds an MFA in Creative Writing from Goddard College and a Bachelor of Arts degree from King College. Deborah writes full-time, sometimes teaches college, and is a freelance editor.

CLICK HERE FOR A CHANCE TO WIN A BOOK BOX FULL OF GOODIES FROM DEBORAH GRACE STALEY! 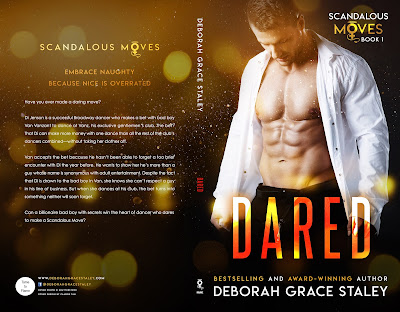