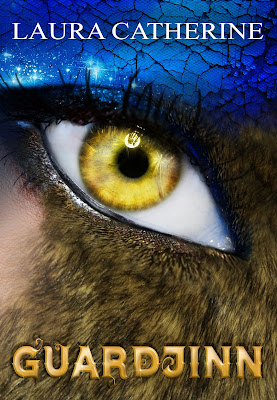 Blurb:
Overpowered and out of control

Kyra freed Will from the Blooder’s prison, but their relationship is crumbling as they both deal with the aftermath of their time in De Morte and the choices they’ve made.

She defeated the king of the Blooders too, but her problems have only just begun when she finds herself addicted to blood and slowly deteriorating with every new ability she obtains.

The battle for equality

However, Tibal isn’t their only threat. The mysterious Razier returns with a revenge and a secret that could change everything for Kyra.

The final battle is about to begin with the future of the Djinn on the line. Can Kyra overcome her past and be the hero her people need? 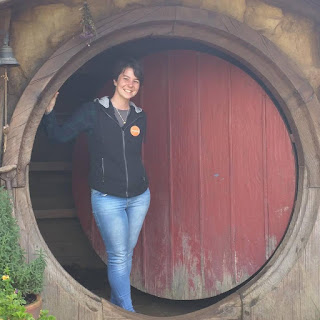 Laura Catherine is author of the bestselling Djinn series, plus other books. She likes to write YA Fantasy fiction, which began in her teens - filling notebooks with many stories and ideas. 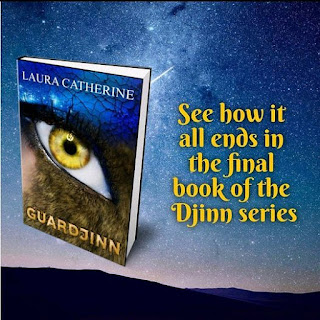