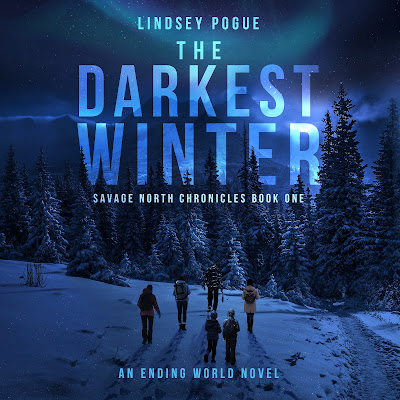 X-Men meets The Walking Dead in this super-human survival story, fraught with Crazies (not Zombies), beautifully broken characters, and bursting with raw emotion you can feel deep in your bones. The Virus spread. Billions died. The Ending began.

A group of orphaned misfits. The wildlands of the last frontier. Superhuman abilities, harrowing adventures, and heartbreaking secrets.

Elle - Haunting shadows are nothing new to Elle St. James, she’s been running from them all her life. But since the outbreak spread from the lower forty-eight, new monsters lurk in the darkness. After Elle wakes from the fever, capable of horrific deeds, she fears she’s one of them. When she stumbles upon four orphans, Elle’s forced to discover what happens when her greatest fear becomes her darkest secret and her only hope of surviving.

Jackson - After the world goes mad and takes his family with it, Jackson Mitchell tosses aside his badge and decides a bottle of bourbon and the depths of despair are preferable to any semblance of living. All of that changes, however, when a group of young survivors are in dire need of his help and Jackson sacrifices his blissful oblivion in order to keep them safe. As they trek further away from the collapsing cities, Jackson must rely on his knowledge of the backcountry and the traditions of his people, or succumb to the dangers of the Alaskan wilderness.

Brought together under the worst possible circumstances, Elle and Jackson must face the inexplicable realities of the new world. Their past lives are over, and the arctic isn’t all that’s savage anymore. 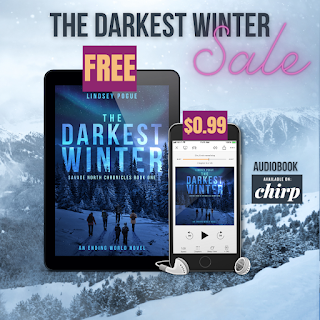 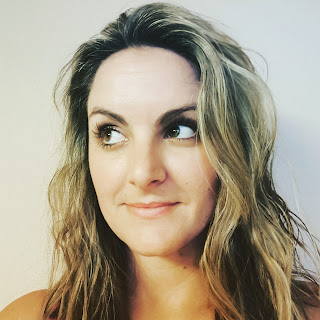 When she’s not plotting her next epic storyline, or dreaming up new, brooding characters, she’s wrapped in blankets watching monster flicks with her own leading man. Lindsey and her husband live in Northern California with their rescue cats, Beast and Blue.​ 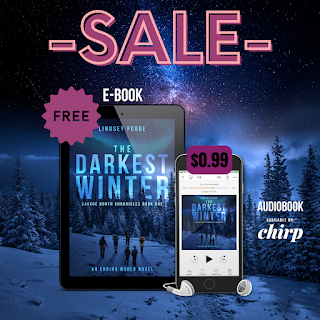