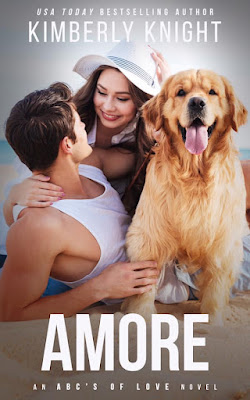 Lucas Davenport fell in love with Francesca Borelli the day she moved in next door. He was only twelve, but those feelings merely grew over the four years they were neighbors.

Little did he know that over the years, she had fallen in love with him, too.

The night before Frankie went off to college, she asked Luke for a favor. A favor that would change their lives forever.

A favor that would tear them apart.

Nine years later, Frankie is a world-famous actress, and Luke is a police officer for the LAPD. Their lives couldn’t be more different, but that doesn’t keep them from running into each other in the most unlikely of places.

Desperate to know where things went wrong for them, Luke meets Frankie for coffee to talk about that night.

Little did they know coffee would turn into much, much more.

The two quickly learn Frankie has a stalker who won’t leave her alone, and Luke has his own drama because his ex will stop at nothing to get him back. Wanting to keep the woman he’s always loved safe, Luke becomes Frankie’s bodyguard and trains her dog, Amore, to protect Frankie from danger.

However, everything could ruin Luke’s and Frankie’s chance to be together.

Especially when Frankie finds herself staring down the barrel of Luke’s gun. 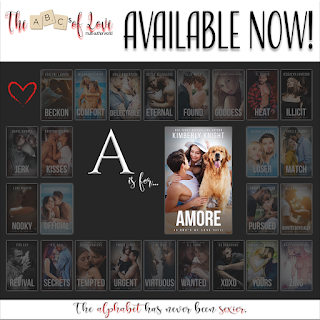 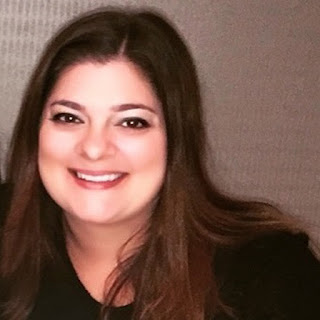