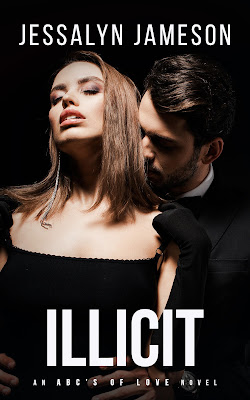 Rylan Blake just secured the internship of her dreams. Fresh out of college and as green as they come, she’s been hired to shadow the head of one of the largest publishing houses in New York. But Rylan's dream job quickly proves to be a nightmare when her new boss turns out to be the biggest control-freak on the planet.

Cabot Reed runs his publishing empire with an iron fist, which is why Reed Publishing has remained at the top for decades. He demands excellence in his life–both personally and professionally–and tolerates nothing less.

When their paths cross outside of their downtown office building, and Rylan finds herself in the underground BDSM club where her new boss spends his nights, she discovers that Reed's need to dominate isn’t just a facet of his professional life; it’s the very fabric of his existence. While submitting to Cabot is the stuff romance novels are made of, working for him is an entirely different story. When they find themselves wrapped up in the kind of illicit affair Rylan has only ever read about, finding a happy balance between work and play could lead to happily ever after… or cost them both their careers. 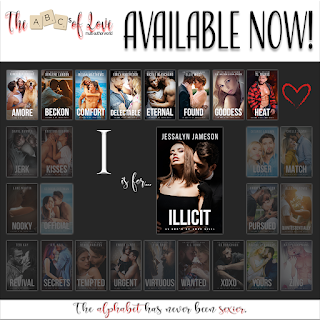 Love, Lust, and a little Chaos

Happily ever after... with a little bit of chaos and a lot of heat between the sheets!

Jessalyn Jameson writes sexy, troubled guys and the strong women who love them. The road to happily ever after may not be easy, but it is always worth the wild ride.

When she’s not writing, you can usually find her with a drink in hand and a far-off look in her eyes, always dreaming up her next chaotic couple. Jessalyn resides in Sunny Southern California with her husband, their teen daughter, and a sweet -but-wild rescue dog.