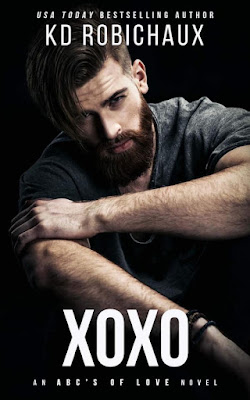 If you look up the definition of these words, they all relatively hint at the same thing—the act or fact of having a romantic or sexual relationship with someone other than one's husband, wife, or partner.

But no other words with a finite definition actually mean something completely different to every single person on earth.

Some people feel cheated on if their partner watches pornography.

On the other end of the spectrum, there are some who don’t feel cheated on, even when their partner has intercourse with someone else. They don’t count that as infidelity… until maybe emotions get involved.

How about just kissing?

Or what if the “other man” turns out to be another woman instead? Is that less unfaithful?

What about flirting online with someone they’ll never meet in real life?

How does one truly feel about their significant other having a “work wife”?

Diving even deeper, what is one’s opinion about those who feel compersion—the opposite of jealousy—at the thought of watching their partner receive pleasure from others? Is it considered cheating if a man wants to be cucked? Wants more than anything to be an observer while the woman he loves is spoiled with physical gratification by another man?

Reading this list of scenarios, I’m sure everyone’s would be filled with totally different Xs and checkmarks, maybe some Os circling the ones they might desire to try themselves.

But no matter anyone else’s opinion, the only thing a couple should truly revere is what they’ve agreed upon in their own relationship.

Something Roman and his wife, Savannah—members of my Club Alias—have to learn the hard way.

*** XOXO is a complete stand-alone in the ABCs of Love series where each author delivers a brand-new story for you to rediscover your ABCs. 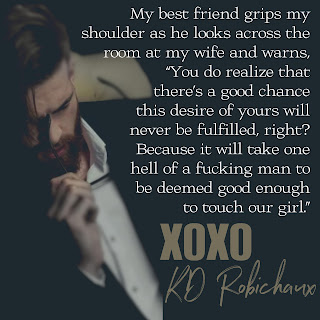 USA Today Bestselling Author KD Robichaux wanted to be a romance novelist since the first time she picked up her mom's Sandra Brown books at the ripe old age of twelve. She went to college to become a writer, but then married her very own alpha and had babies. Putting her dream job on hold to raise her family as a stay-at-home mom who read entirely too much, she created a blog where she could keep her family and friends up-to-date on all the hottest reads. From there, by word of mouth, her blog took off and she began using her hard-earned degree as a full-time editor. When her kids started school, and with the encouragement from her many author friends, she finally sat down and started working on her first series, The Blogger Diaries, her own real-life romance. She’s now published more than twenty stories in many different genres of romance. 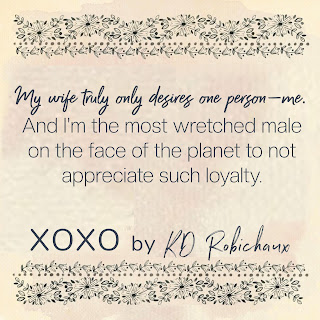