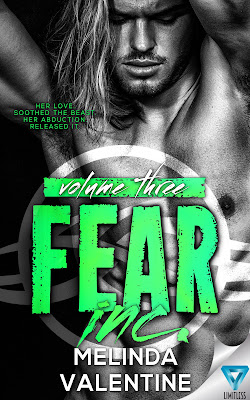 Ex-cop Kasper “Gutter Mouth” Guttenmuth has always been a playboy. Love was a four-letter word. He learned that lesson as he watched his father run around on his mom before she died. Until he fell hard for the wrong woman - his best friend’s baby sister.

Krysta Sokolofski has been in love with the same man since she was a teenager. For a brief time, he held more than her heart in his hands. Until he pushed her away. A dirty secret he wanted distance from. It took her years to move on.

They’ve hidden their brief affair from everyone for six years.

Watching the woman he still loves disappear inside a white van, he knows he needs to come clean. Not only with her brother, but with himself as well.

Kasper’s ready to beg if he must. For forgiveness. For a second chance. He won’t give up until he can make her his. First… he needs to find her. 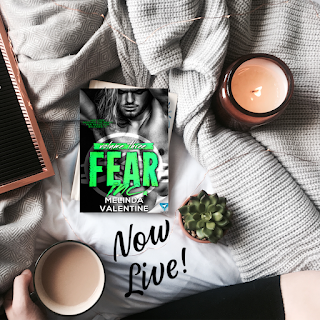 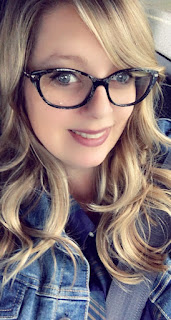 Melinda Valentine was born in upstate New York. Being the youngest of four children (and the only girl) made it easy for her to turn to books as a companion. As a young child she was whisked away to Baltimore, Maryland. She spent her youth reading books such as Nancy Drew, The Chronicles of Narnia and The Little House on the Prairie saga.

However, it wasn't until she was twelve years old that she read a book (Stephen king's IT) that made her realize that someday, she would herself be a writer. After that her first (horrible) manuscript came to life. At thirteen she had received her very first rejection letter. Heartbroken, she continued to read even more to learn about the craft of writing.

Today Melinda calls West Virginia home, with her swoon worthy husband , three hilarious children, and three crazy puppies. She creates characters that she hopes her readers fall in love with as much as she has. 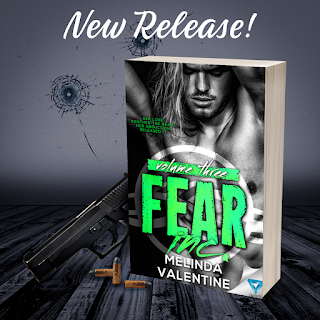