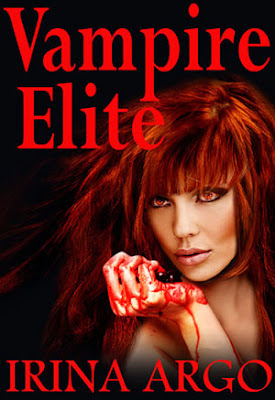 Vampire Elite is a new vampire series
The first two parts will be release in one volume
Vampire Elite
Part 1. Prophecy
Part 2. Keepers of the Key
What will he do if saving his people means destroying the woman he loves?

A millennia-long war between two immortal races is about to come to an end. Long ago, the Vampire Elite began capturing the immortals called the Amiti, attracted by their unique blood properties. Now most Amiti live in underground cells, forced to serve as vampires’ bloodstock. The few surviving free Amiti, preparing a final strike, have declared their Queen a traitor. Her execution makes possible the rise of a new Queen, her young daughter Arianna, who will inherit her mother's mystical powers. Working with the Keepers of the Key, Arianna may be able to eliminate the vampires, once and for all, from the face of the earth.

The new Queen is the last hope to save her dying race
and she's ready to fight to the last drop of her blood.
But the King of the Vampires has other plans.
What neither expects
is the passion that erupts between them.

Vampire Elite is an epic story of a bitter conflict between two immortal races, and the effect of that conflict on everyone living in its grip. The characters are driven to love and betrayal, vengeance and sacrifice in a world without easy black-and-white answers.
Based on an ancient Egyptian legend, packed with action and intrigue, Vampire Elite will pull you into the entrancing world of immortals and open new portals into their hidden universe.

Readers’ Favorite reviewers on Vampire Elite:
You’ve managed to restore my hope in the future of vampire books ...
... a fascinating read and definitely a book for anyone who loves fantasy, romance and of course vampires.
… a spellbinding novel of action, suspense, romance, and conscience ...  character development is superb ... the type of book that will make you read all day until you get to the end! It is deliciously addictive! 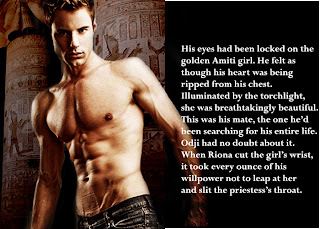 Links:
Web: www.vampire-elite.com
Facebook: www.Facebook.com/VampireEliteSeries
You are invited to the Vampire Elite Release Party on the Facebook
http://tinyurl.com/c3evuen
Sign up to be notified about the book’s release
http://eepurl.com/zgwHD 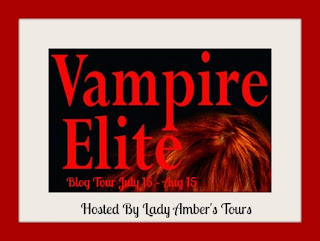