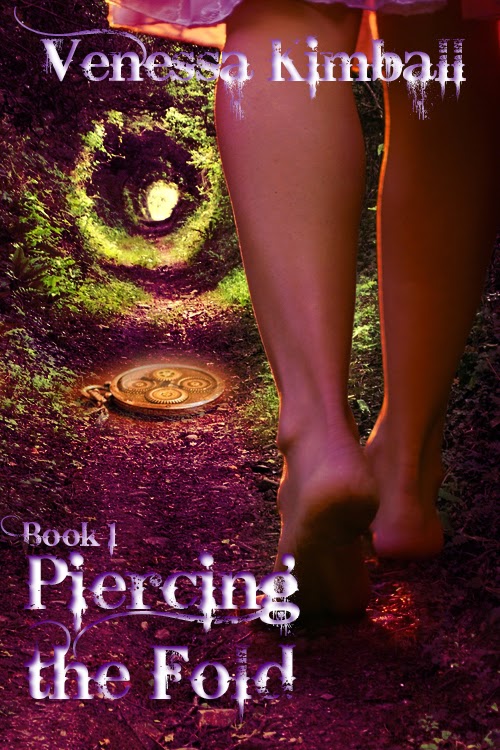 Piercing the Fold:
"I'm Jesca. I have intense nightmares nightly and hallucinations of dark auras closing in on me daily. Strangers' faces distort before my eyes and I hear voices in my head. All symptoms of insanity, 'illusions in reality', right? Wrong. This is my reality and it has been set askew." Jesca Gershon Sera discovers that she is part of a legacy and a fellowship of guardians destined to protect the human race from a galactic event that will invade and evolve our world. 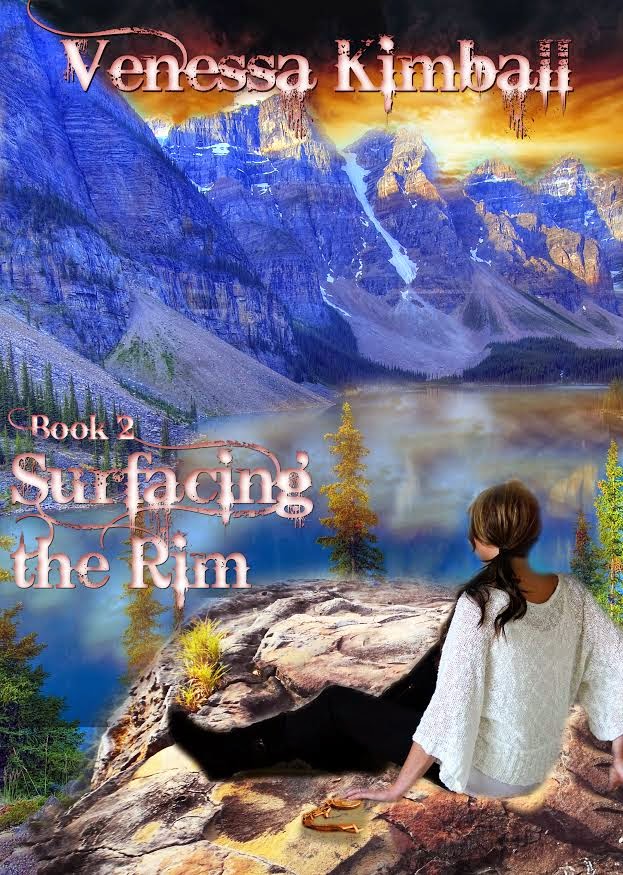 Surfacing the Rim: Book 2 :
The impending galactic event that will invade and evolve our world is upon us and our salvation lies in the hands of Jesca and her fellowship of Dobrian guardians. The sadistic Sondian fellowship's inhumane corruption of our world is spreading like wildfire, redrawing lines between allies and enemies. Jesca's fortitude is put to the test when she must make crucial decisions in battle and in love. She must choose between the predestined link that she shares with one man and the unresolved attraction she holds for another. Will Jesca have enough courage to surface the rim of this reality? 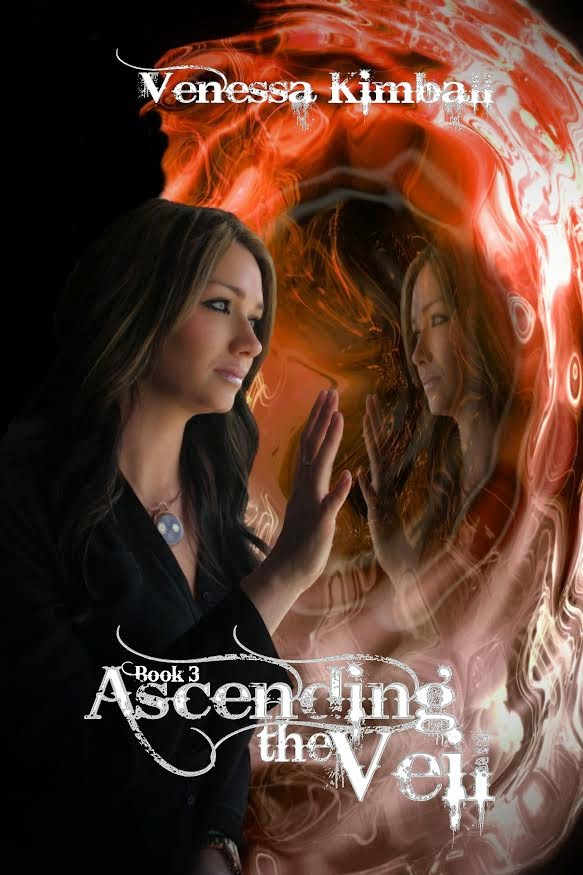 Ascending the Veil: Book 3:
A veil has been parted. A galactic intersection has been spurred by the hands of an enemy, the Sondian Fellowship. Now, a veil, a barrier, meant to divide our universe from all others has been parted. This celestial veil was meant to keep beings of those universes from invading ours; mythical, fantastical, demonic, and angelic beings. Jesca and the rest of the Dobrian fellowship quickly realize that these beings have been the very product of the "illusions in reality" they have been tracking, dodging, and protecting mankind from. One that Jesca must ascend. Ezra Kahn and Nate Sera have sacrificed themselves beyond the veil of our universe in an attempt to protect both Jesca and mankind. Their sacrifice was noble, but not enough to stop the global invasion and apocalyptical evolution in our world. The fate of those Jesca loves and mankind is dismal unless she and the Dobrian guardians can find a way to get Ezra and Nate back and seal the ethereal veil between our universe and those that lie beyond it. Among the illusions a legacy will be unmasked. To her surprise, Jesca's ascension beyond the veil unmasks an ancient legacy that is much older and runs much deeper than the Dobrian fellowship. An empyrean inheritance seeded among mankind long ago that courses through the veins of the Onoch family and Jesca. 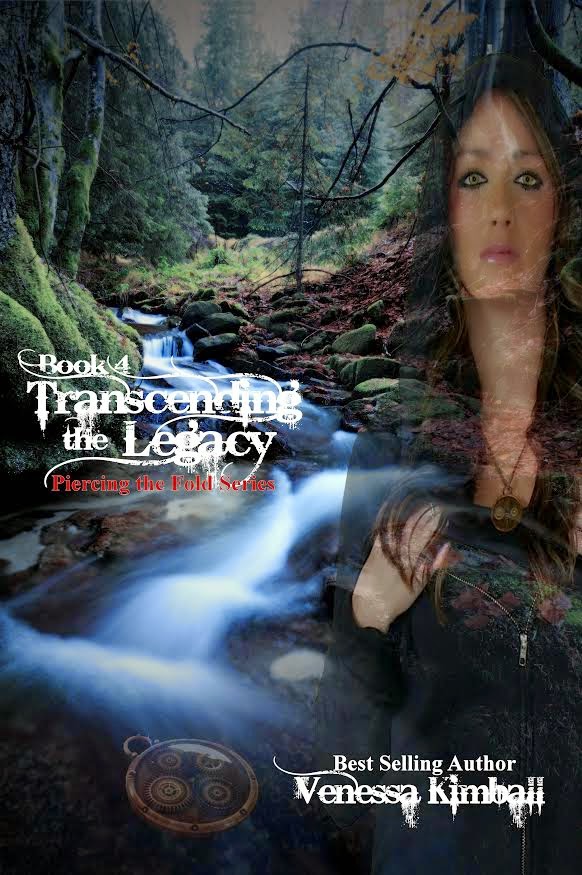 Transcending the Legacy: Book 4 (Finale)
With Jesca’s return from beyond the veil comes the realization that she is part of an ancient and celestial legacy that is much greater than the Sondian and Dobrian rivalry could ever be and the understanding of what has become of our world in the year that she has been gone beyond the veil.
It becomes known that ancient bloodlines and a supernal legacy has linked Jesca, her family, the two men she is torn between, and the team of guardians. With no other guidance but Jesca’s visions of what this legacy holds for them, the guardians are depending on the divining glimpses she is receiving to put them on the path leading to salvation.
As for our world, the population that has survived the galactic intersection, the climatic shift, and the necessary implantations are being invaded, occupied, and destroyed by the very beings Jesca encountered beyond the veil. The beings intent? To possess our world and stop Jesca and the other guardians from fulfilling the legacy that could save the human race and eradicate them.
Once again, Author Venessa Kimball will take you on a spine-tingling and breath-taking roller coaster ride through a reality that has been set askew, a reality that has surfaced the rim of our known existence, a reality that has ascended unworldly obstacles, and now a reality that must be transcended by one for the survival of all. The question is, will the stakes be too high and the loss be too great for Jesca and the guardians?
Get ready for the final book in Jesca’s journey, Transcending the Legacy.

Having always been passionate about the written word, Venessa Kimball embarked on writing what would become her debut novel, Piercing the Fold: Book 1; a young adult paranormal/sci-fi series. July 2, 2012, Venessa Kimball independently published the first book in the Piercing the Fold series. Book 2, Surfacing the Rim, released March 14, 2013. In August of 2013, Venessa joined the publishing house, Crushing Hearts and Black Butterfly. The Piercing the Fold series has been re-published with CHBB beginning with Piercing the Fold: Book 1 on September 3, 2013. Surfacing the Rim: Book 2 re-published on September 24, 2013 and Ascending the Veil: Book 3 released November 2013. The fourth book in the series, Transcending the Legacy: Book 4 released May 13, 2014. Kimball's compelling teen contemporary fiction novel, Dismantling Evan, released January 13, 2015. Venessa is currently working on the Evan series, but as for the future, she is filling her Work-In-Progress folder with some world piercing characters and stories. When Venessa is not writing, she is keeping active with her husband and three children; chauffeuring said children to extracurricular activities, catching a movie with her hubby, and staying up way too late reading.
Author Links:
www.VenessaKimball.net
http://www.facebook.com/venessakimballauthor
http://www.twitter.com/venessakimball7
Youtube channel with all videos/book trailers/ interviews https://www.youtube.com/user/vkimball7
Pinterest  (board for PtF, StR, AtV, TtL, and future projects…visual inspiration)
http://www.pinterest.com/venessakimball/
Twitter: https://twitter.com/VenessaKimball
Facebook Fan Page :  https://www.facebook.com/VenessaKimballAuthor
Google + :  https://plus.google.com/u/0/+VenessaKimballAuthor/posts
blog: venessakimballink.blogspot.com
Spotify PtF series playlists by book as well as Dismantling Evan playlist:
https://play.spotify.com/user/1226147569
soundcloud playlists:https://soundcloud.com/venessa-kimball
Buy Links:
Piercing the Fold: Book 1 http://smarturl.it/kbrqd8
Surfacing the Rim: Book2 http://smarturl.it/mrqxg7
Ascending the Veil: Book3 http://smarturl.it/rcztvn
Transcending the Legacy: Book4: http://smarturl.it/px8l95
Dream Cast Video
Dream Cast 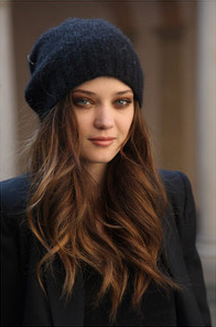 Jesca Gershon- main character, suffering from unexplainable night terrors, hallucinations, hearing voices,  and, strangely enough, sleep paralysis. She soon discovers all the hallucinations and voices she hears are real and her strange symptoms are abilities that will save her and those around her from a cataclysmic event -  Diana Moldovan 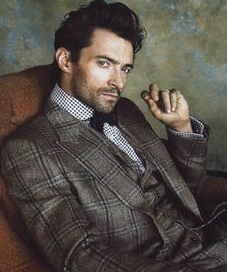 Ezra Kahn- Jesca's professor as well as one who will become her mentor on her journey to becoming a true guardian of our world. -  Hugh Jackman 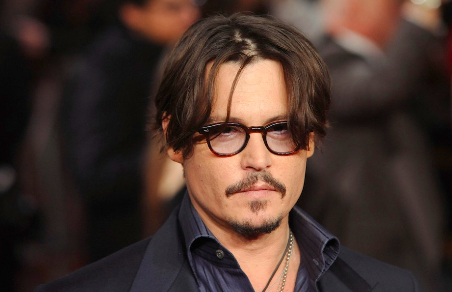 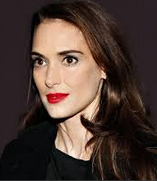 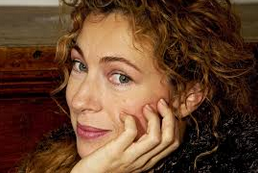 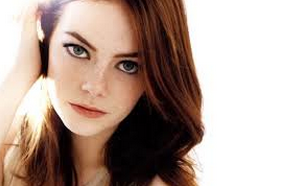 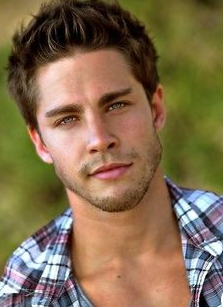 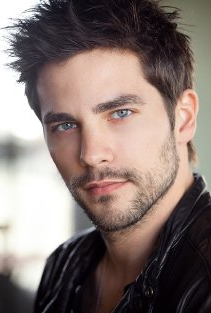 Alexander (Xander) Crest- mysterious man Jesca is magnetically attracted to as she resurfaces into the world after guardianship training. Adoptive son to an equally mysterious and rather seedy character. Unknowingly part of the Sondian fellowship through his father's business dealings.  He could be potential trouble for Jesca.  - Brant Daugherty 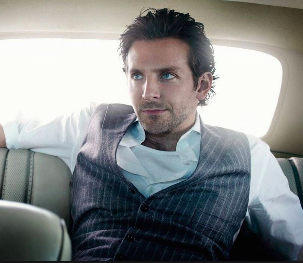 Samson (Sam) Crest- Adoptive father to Xander Crest and successful entrepreneur.  Notorious guardian of the Sondian fellowship, which is could (and does) lead to  bad things  for the Dobrian fellowship and our world. - Bradley Cooper 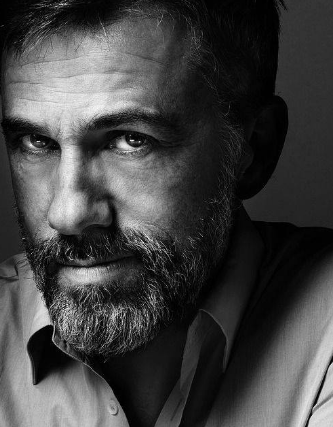 Sebastian Onoch- creator of the Dobrian fellowship and the device (the Copula)  theorized to open wormholes into other galaxies, as well as transport human life to those galaxies. Guess what? The theory works.  --Christoph Waltz 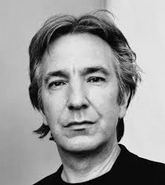 Balthazar Onoch- son of Sebastian Onoch who turns on his father when he refuses to allow him to follow in his footsteps.  Forms the Sondian fellowship and creates a similar, yet corrupt, Copula-like device that will stir the beginnings of  a galactic collision between our galaxy and the Andromeda galaxy.  - Sebastian Alan Rickman 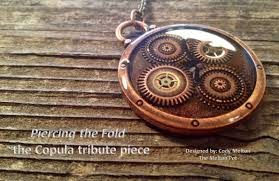 Sebastian originated the Copula. The Copula is the size of a half dollar.  The exterior is made of shatter-proof material.  The interior of the Copula device has a very tediously design. The workings inside resembled that of a clock; a copper disc shaped in a concave nature with a stabilized motor smaller than that of a black bean.  Atop that is a spinning gear axis with two arms or rods with paddle like discs the size of a lentil off shooting the rods.  The motion of the arms of the Copula are propelled by electric current from an external force. Once propulsion begins, the arms form a  figure- eight motion.  This energy synthesizes with the energy within the body due to the copper conductivity between the Copula and that within the body.  The exterior force and interior force synchronize and become one large object of antigravity. The catch; synthesis can only happen with the body when it has an external charge.  It needs a jump start.”   There are 2 Copula generations currently.  This object/ mechanism is portable and is also implanted under the dermis.