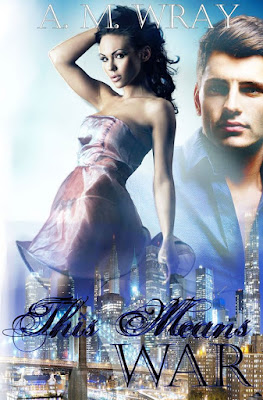 This Means War was an amazing read, one of those roller coaster reads, where the author had your emotions just all over the place. I laughed, I cried and I got angry. I really enjoyed reading this book, I havent read a book that has captivated me in a while but AM Wray seemed to do just that. Once I started I couldnt stop, the detail was amazing, I could literally see the story play out in my mind which was epic.Alexander Stone has it all, he owns his own company, has more money than most, looks like a god plus he has a heart of gold, however there is still something missing from his life and he's hoping to find that missing piece in Taylor. Taylor is the opposite of Alex, she's straight forward, works hard, doesnt like to play around and wants to get things done. Her life hasnt been easy especially when it comes to relationships and so long as Kade has anything to do with it, she will never be able to live a happy life with out worries. This is one book you dont want to miss out on prolly the best one I have read for 2015 by far! 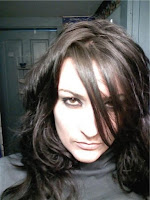 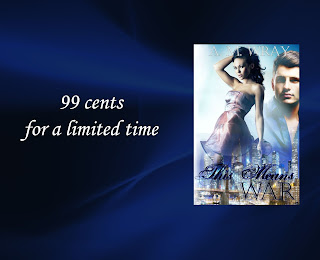