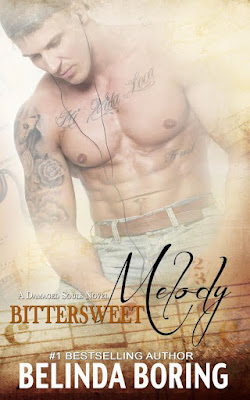 Cooper Hensley is the perfect front man for Damaged Souls. After returning from his time as a Marine, all he wants is to bury himself into the rock and roll lifestyle with music, alcohol, and one night stands. Chasing sweet oblivion to numb his pain, nothing can rattle his carefully guarded heart . . . that is until Caylee Sawyer comes looking for the man she believes is a hero—the man who was best friends with her dead husband.

What she finds instead is someone broken—someone who needs to forgive himself and move on—someone who affects her so completely, she can’t walk away. But can she convince him to lower his guard long enough for her to claim his heart? And when he does, will she be prepared for the consequences?

**Recommended for 18+ audience for language and sexual context** 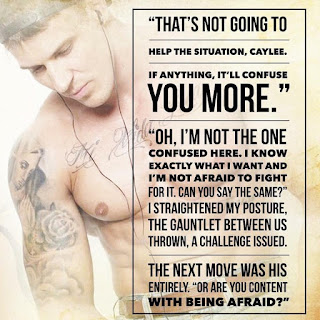 A homesick Aussie living amongst the cactus and mountains of Arizona, Belinda Boring is a self-proclaimed addict of romance and all things swoon worthy. It wasn't long before she began writing, pouring her imagination and creativity into the stories she dreams. Whether urban fantasy, paranormal romance or romance in general, Belinda strives to share great plots with heart and characters that you can't help but connect with. Of course, she wouldn't be Belinda without adding heroes she hopes will curl your toes. Surrounded by a supportive cast of family, friends, and the man she gives her heart and soul to, Belinda is living the good life. Happy reading! 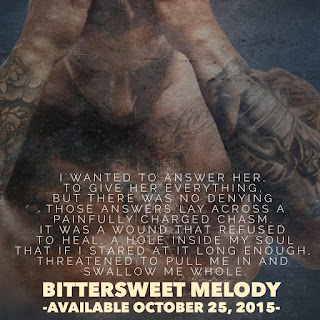 “I don’t need your damn forgiveness, Caylee.”
“I just . . .” I struggled to find the words for what I wanted to say. All my good intentions had exploded. I’d assumed this would be something manageable, but I hadn’t expected the landmine of emotions that now lay bare between us. This was much more complicated.
“What? Not what you expected? Did you think you could just come and find me merrily going about my life?” His tone still held anger, but it was also heavily laced with pain as he lowered his voice to give us more privacy.
“I assumed with . . .”
Again, he interrupted as years of withheld frustration unleashed. “You assumed because I can wear a smile and pretend that all is right with the world, that I’m functioning. I don’t owe you any explanations, Caylee. But not everyone can let go. Not everyone wants to.” 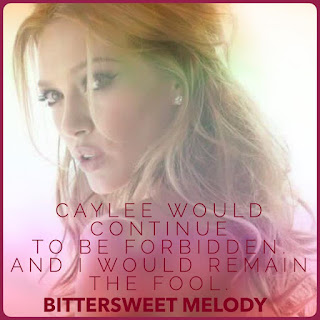 “And the name?” That was something else I’d wondered. “Out of every possible title, how’d you come up with Damaged Souls?”
Cooper beat Aidan to the punch. “Because FUBAR didn’t seem appropriate at the time.”
The word felt familiar, but I couldn’t quite remember where I’d heard it.
Aidan saved me from asking or Googling it. “It means Fucked Up Beyond All Recognition.”
“I still say it was the perfect name,” Cooper uttered, stretching slowly before getting up onto his feet. I didn’t know if he was ever aware at how often he did this, but I could always tell when his leg began hurting—he’d rub at his thigh, and pain lines would crinkle his brow. “I also suggested We Be Fucked.”
“Or simply Fucked,” Aidan added. “There was definitely a theme back then. We tossed a few more ideas around until Troy spoke up. He’d been sitting there quietly, just listening to us banter back and forth, arguing for our favorites.” He cast a quick glance at his friend, who was currently strumming softly on his guitar, his eyes closed as he focused on the different chords he was playing. “I guess we’re just a bunch of damaged souls.”
“Bam!” Cooper’s loud comment made me jump in my seat as he banged his fist in his palm. “It clicked, and we’ve been Damaged Souls ever since.” 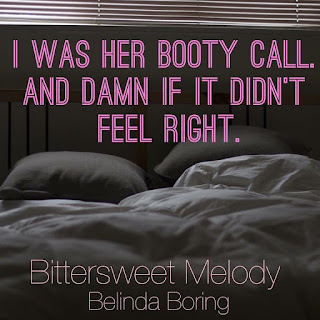 “As much as I enjoy guessing, you need to clue me in.” Currently lying back on her pillows, a goofy grin plastered across her face, all she could get out was dramatic sighs. “And breathe! Whatever it is, it isn’t a reason to hyperventilate.”
“Oh, I beg to differ,” she countered quickly, one eye popping open. “My world has forever been altered. He knows.”
Still completely and utterly clueless, my brow scrunched. “He?”
Suddenly, Rebecca jumped up, grabbing her laptop and pointing furiously at the screen as she gulped in air. “He. Knows. Who. I. Am.” She was so excited; each word was punctuated heavily with an invisible exclamation mark. “He knows!”
When I didn’t reply with the appropriate enthusiasm, my giddy roommate exhaled impatiently, finally revealing what she’d been viewing. The moment I saw the screen, everything clicked. The fact she was still coherent was a miracle—previous encounters had reduced her to breathless squeaks and incomplete sentences.
I didn’t spend a lot of time on Facebook, but my roommate did, and one of the pages she liked to stalk religiously was an actor she admired. I often teased her that it was a little more than admiration and she was scarily close to being one click away from certifiable.
She’d simply snorted and replied that once she’d properly introduced me to the sexy yumminess that was Stephen Amell, I would totally understand her addiction.
“What’s Mr. Amell up to today?” Biting my lip, I tried not to crack a smile while I watched Rebecca swell with another blast of animated elation, on the verge of exploding again as her hands flapped in front of her. “Is there a new video or something?”
“He liked my photo!” she erupted, her words tumbling out rapidly.
Damn. This was huge. Even I could see that. While I didn’t have her same exuberance for certain things, her energy was infectious. Plopping down beside her, I pulled the computer onto my lap for a closer look. “He did! Wow!” As I clicked on the photo her post was connected to, it was hard to ignore Rebecca’s second wind as she danced around her room. If she ever decided a career in film and stardom didn’t appeal, she could wow the crowds as a Vegas showgirl. She had the strut down pat as she pranced about, stopping in spurts to flail like a Muppet.
My friend was nuts—in a good way.
“I posted a selfie from the other day when I wore his shirt. He sent out a call for everyone to share their photos, and who am I to refuse Captain Amell?”  She actually rolled her eyes at me, like she couldn’t believe it was even an option. “I have no idea how he saw it, though. My phone doesn’t let me tag his page, and I was in a rush.”
“Maybe he’s stalking you.” Just as I predicted, her eyes widened like saucers, and a fresh burst of feverish dancing threatened to detonate.
Her victory pirouette came to an abrupt halt. “No. No way.” I could almost see her mind ticking over, trying to find a reasonable answer. “I’m nobody.”
Cocking my eyebrow, I shrugged. “I beg to differ. I think you’re pretty epic. I’d stalk you.”
“You live with me, stupid,” Rebecca grunted, the first time during our whole conversation she appeared somewhat serious. 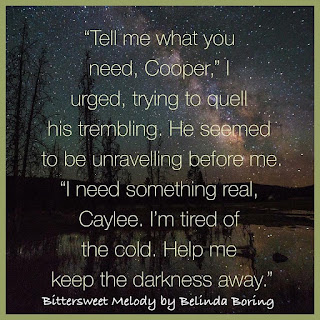 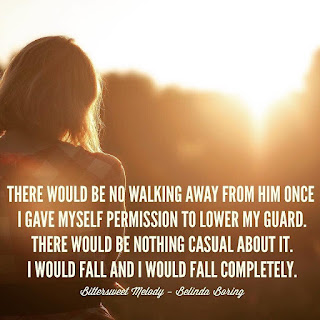 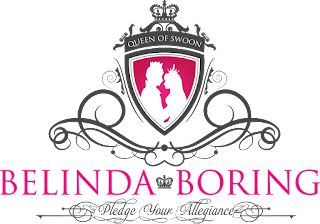