Five Star Review: In My Dreams by Cameo Renae 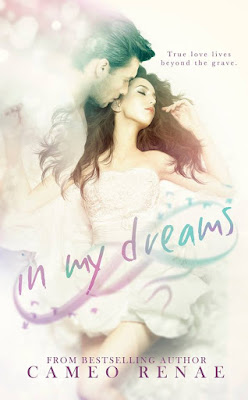 Blurb:
The dreams were happening again.

It was something seventeen-year-old Elizabeth Hayes thought she’d outgrown. She didn’t want them anymore; detailed premonitions of how people would die.

One night, Lizzy’s worst nightmare occurs. She dreams of her boyfriend, Michael Young, and soon discovers his car was found in a river, along with his lifeless body.

Confusion settles deep within when Michael appears alive in her dreams. He warns her, attempting to keep her safe from the very person who murdered him.

Awake, Lizzy must pull on her inner strength, not only to save herself, but also her friends whose lives are in danger.

In My Dreams is a story of trust, friendship, courage, and true love that lives beyond the grave.

***Spoiler Alert****
So I cried through out most of this book. The love that was shared between Lizzy and Michael was one for the books!!! Have you ever read a book and feel like your heart is in your throat because the love one shares with another is so surreal, that it takes your breath away?? I felt like that through this whole story, it was so heartening when Michael was taken away from Lizzy, that I could only imagine the pain she was feeling. In My Dreams was an amazingly written story by Cameo Renae, you really felt for the characters, you could relate with them and not only did you share their feelings but Cameo made you feel compassion for them as well. I can't wait for the sequel to be released next year, I will definitely be reading it and I highly recommend you read In My Dreams, especially if you love books with angels and romance.

Michael and Lizzy's friend Tyler gets into some trouble and when Michael comes to help him out, he ends up dead. And now his killer is after Lizzy, and Michael is determine to keep her safe no matter what the cost.

Lizzy and Michael are have been dating for 4 years now and have known each other for a long time. When Michael is murdered, it just about takes everything Lizzy has to fight his killer and save not only herself but her friends as well.

I really don't want to share too much more and give away too many more spoilers, but you have to read this book, I promise you wont be disappointed!! 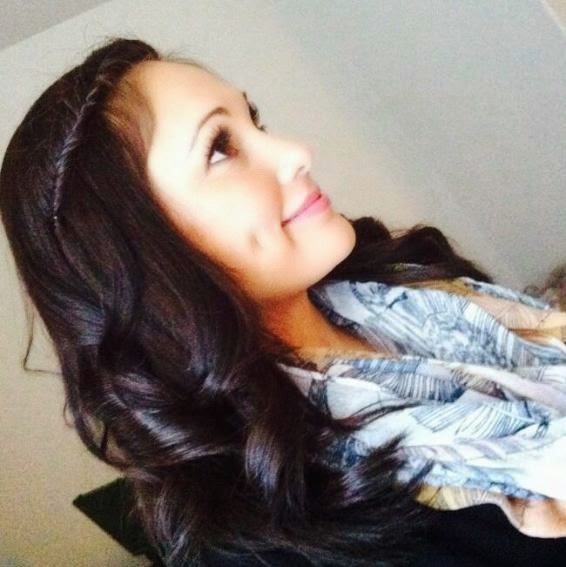