"Most challenging book I've ever written. It nearly defeated me." ~ Carlyle 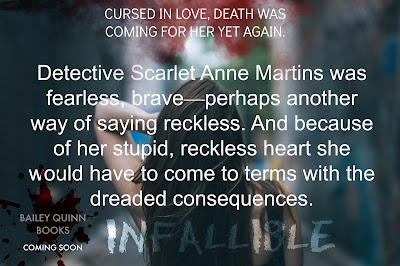 THE MOMENT
DETECTIVE SCARLET ANNE MARTINS stepped into that prison, her resolve began to
wane, a struggle she had long forgotten between heart and head. Unable to deny
it any longer, the feelings she had for Alaric were strong—and her desperation
to save him, would ultimately be what would killed them both.
For a super
cop, her judgment in men truly failed her. But while her life, and anyone’s who
tried to stop her was in mortal danger, she had to forget every single detail
about Special Agent Blade. Her primary focus was getting through the next
twenty-four hours without killing anyone.
Thereafter,
her purpose would be to find a way to put behind bars those who were framing
her for murder, and the bombing in New York City. It would prove to be an
almost impossible task, since she had become a fugitive in a foreign country.
This time,
her drop-dead gorgeous looks and South African accent would work against her in
every way—she would be recognized in a heartbeat on the streets. With nowhere
to run, she made the decision to face the peril head on and ensnare the evil
that was coming for her, and the only way to do that was by giving them what
they wanted. 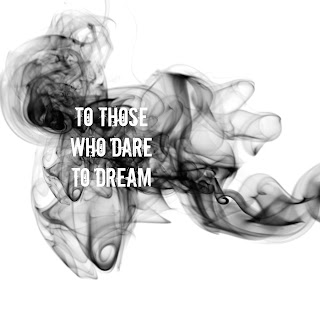