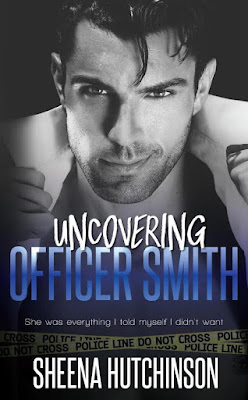 
The nerdy and conservative Becca Swanson has a plan for her life: college, law school, and rule the world. Nothing and no one will get in her way. That is, until she wakes up in a stranger's bedroom with no recollection of the night before.

When I first started reading Uncovering Officer Smith, my first thought was "oh no, not another boring mystery/thriller" However, I assure you that was not the case in this book. Sheena Hutchinson brought romance, laughter and lots of heartache. I loved reading the characters, I think Smith was well executed. Becca was stubborn but so was John. I think out of them all John was my favorite character. I loved Becca's brother, Bedford as well and wouldnt mind reading his story. I felt like there were moments were I needed more from the characters, however, Sheena Hutchinson didn't disappoint, she kept me in a trance and I loved every minute of reading this book. I think I will have to go back and read April's story tho. I feel like there is more there that I need to know. Def a book to just sit back, relax and enjoy. 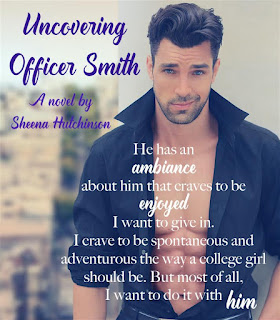 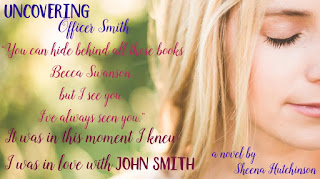 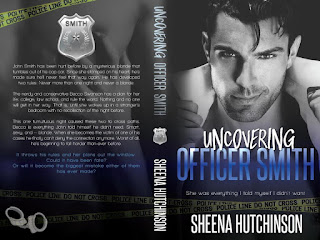