~Cover Reveal~ More Than Forever by Mary B. Moore 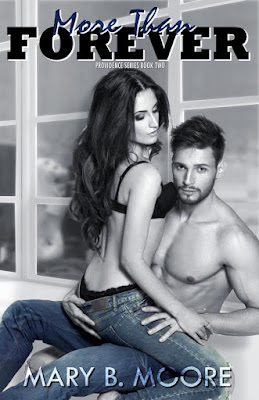 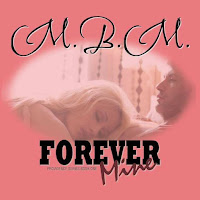 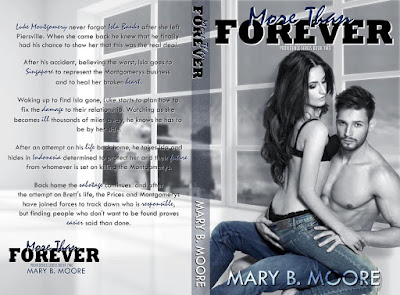