~Release Day Blitz~ Where the Lotus Flowers Grow by @MKSchiller 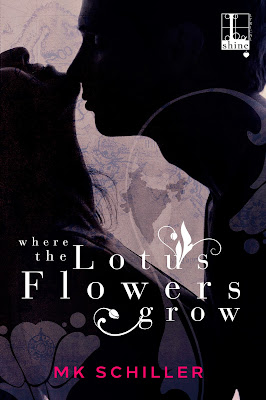 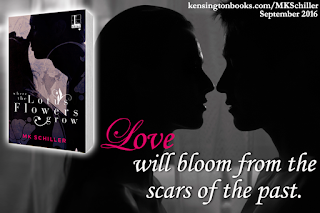