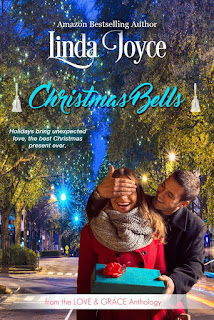 Blurb:
After grieving the loss of her husband and son, TV host Morgan Marshall is ready to embrace life again. But she won’t risk a relationship with the father of her favorite cooking student, Avery, since the girl’s happiness is more important than her own.