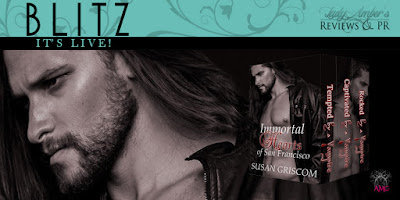 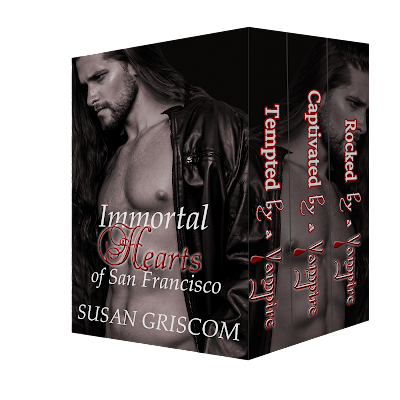 Blurb:
From award winning, bestselling author, a three book special arrangement of the Immortal Hearts of San Francisco. Enter a world of temptation and lust, where rock stars are not only gorgeous and sexy, but they're also vampires. Each book in this series can be read as a stand-alone, each with its own happily ever after. These books are hot and sexy, and romantically addicting. 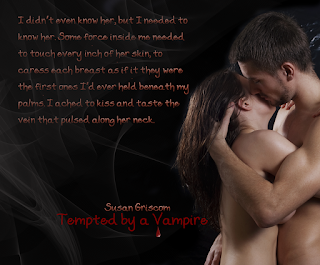 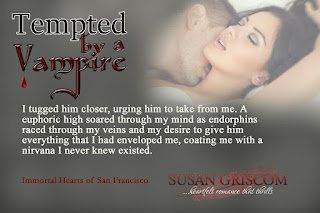