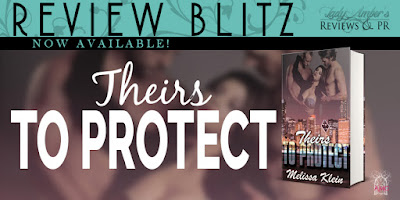 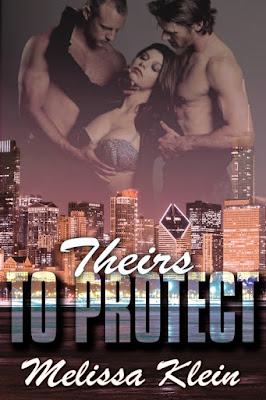 Wow! Theirs to Protect is one HOT Read! Love Melissa Klein's writing style, Theirs to Protect reminds me a lot of Laid Bare by Airicka Phoenix except it has that Romantic Suspense feel to it that Laid Bare wasn't, both good reads. I don't read very many MMF books but this really grabbed my attention straight from the start, the only issue I had was I wanted more. The ending seemed to cut out too soon and I wanted more. I think my favorite character was probably Max, he tried to play a hard ass but really he was the one with the big heart. I really enjoyed reading this book and def recommend if you're looking for something hot! 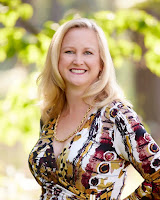