#NewRelease & #Giveaway - The Haunting of Tinley Hall by 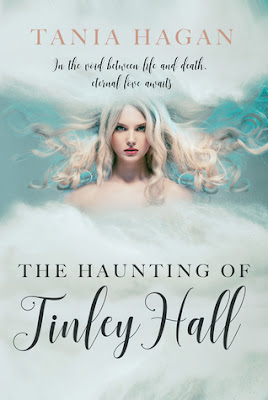 Blurb:
Seventeen-year-old Tinley Hall takes a fall down the steep staircase in her family's restored Victorian home. When she becomes aware of her surroundings, she realizes she might be dead and she's not alone as her spirit haunts the old mansion that once was her home.
After meeting a handsome stranger, Tinley is forced to question if he's really a ghost and if she's really dead, but she knows something more complicated must be happening.
Will Tinley be able to pull herself through death's door, back into the land of the living? Or, will she even want to?
As feelings for her companion grow into an otherworldly love affair, Tinley must decide if she's actually found her soulmate or if she just imagined the whole thing. Either way, she’s about to face the most difficult choice of her life … and of her death. 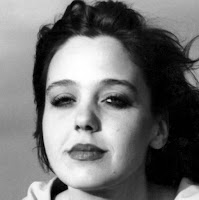 Tania Hagan was born in Illinois, but moved to Southern California as a young teen. She graduated from the University of California, Irvine with a degree in Social Science and Psychology.

She began her writing career shortly after school, when she wrote for a major business magazine. She also read the nightly business report for the company's TV news. At the same time, she produced, and reported for a weekly TV news magazine program.

After she was married, Tania and her husband moved back to the Chicago area, where she worked briefly as a stringer for a local newspaper. She also became a successful Realtor, and continued to write for online, as well as for print publications.

They have one beautiful daughter. Her dream of dreams is to eventually adopt many more children. Out of everything she's ever accomplished, she is most proud of being a mom.