#CoverReveal - Only Skin Deep by @AuthorNLGreene 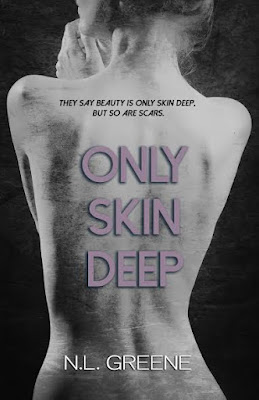 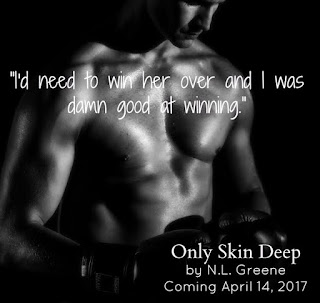 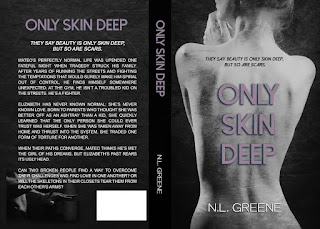