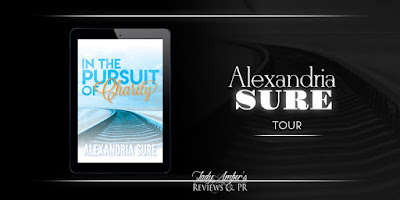 Obsessed by books (Promo Only)
http://obsessedbybooksblog.blogspot.com/

7/20
Inside the Insanity (Promo Only)
http://insidetheinsanitycm.blogspot.com

Triple A (Promo Only)
Www.facebook.com/tripleabookblog