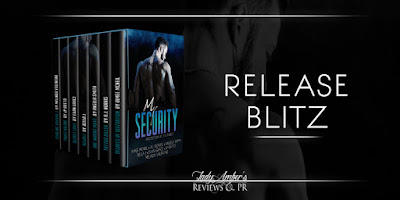 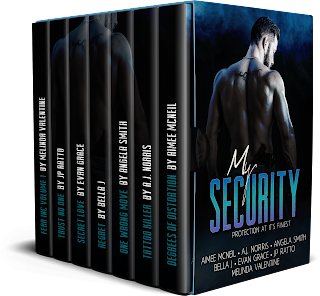 Degrees of Distortion – by Aimee McNeil
The only thing I know for certain is someone is coming for me.
I need to find my mother before it’s too late.
Unless it already is…

Tattoo Killer – by A.J. Norris
The case against him seems straightforward, especially since Mikey is connected to the victims, but police detective Harry Hunter knows finding the psychopath isn’t that simple.

One Wrong Move - by Angela Smith
A DEA agent, Camden is deep undercover, posing as a chef on a dangerous drug operation. The investigation leaves no time for romance, plus he can’t risk exposing his cover. But if Rayma doesn’t stop snooping around, it’s will definitely lead to trouble.

Regret – by Bella J.
When it comes to women, Private Investigator Hunter Keaton has rules. Those rules ensure his life stays uncomplicated and controlled. Control is what he craves, what he needs to keep his inner demons quiet.

Secret Love -  by Evan Grace
David “Damien” Michaels loves his job with the DEA. Posing as a bouncer at a strip club is just another assignment…until one gorgeous redhead complicates everything. She doesn’t belong there, and he knows it.

Trust No One – by JP Ratto
Private Investigator Lucas Holt is caught between the FBI and terrorists...
On the heels of a personal tragedy, Lucas Holt receives an urgent summons from Charles Gates, his ex-Delta Force commander. 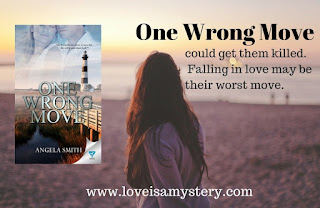 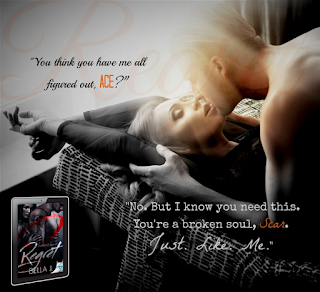 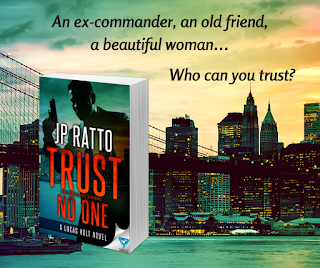 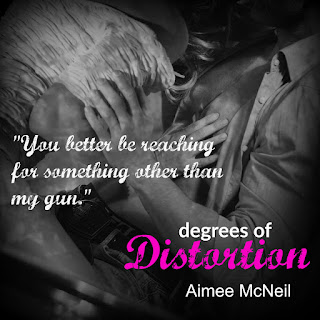 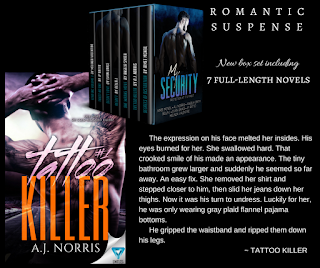 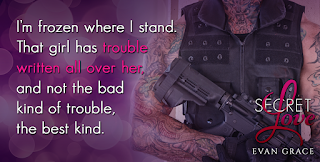 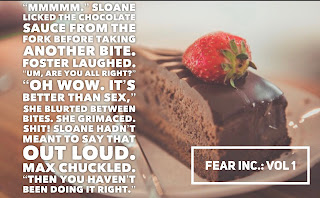