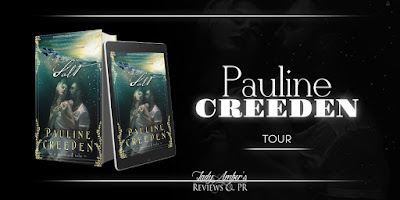 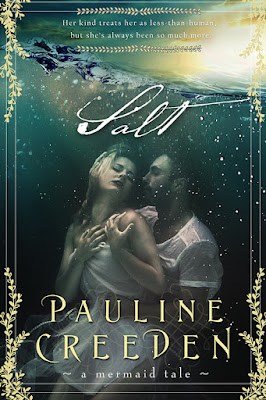 Blurb:
Her kind treats her as less-than-human, but she’s always been so much more.


Mermaid life has never been easy for Verona. Her scars give evidence of her abuse. When her day of reckoning arrives, she is determined to endure exile. According to her father’s experience, exile is better than becoming a land-walker and risking her life among the humans.

However, when she saves the life of a drowning human boy, she inadvertently sets off a chain of events which force her to choose a path: stay with the humans she has become attached to or return home to a life of scorn. A savage hunter draws closer, threatening even the humans. Her only hope is to keep everyone safe until the next full moon, but those around her devise their own plans. 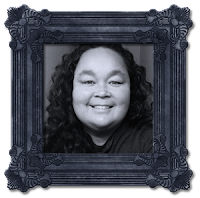 Pauline Creeden is an award-winning author of inventive fiction.


A light drizzle started, and Logan decided he’d better hurry before the storm really kicked up. With a laugh and two steps forward, Logan leapt over the railing and down into the darkness.