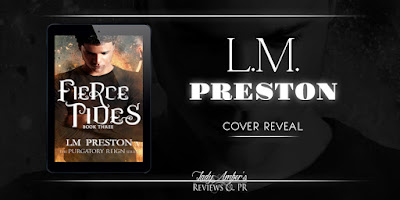 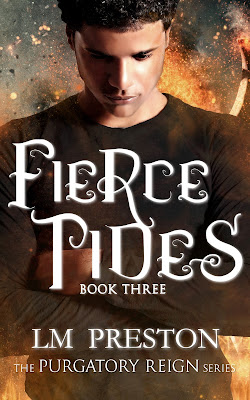 Blurb:
Peter Saints understood the reason he was hated and hunted by an evil so twisted he had to brace himself to face it. He didn't mind taking his part of the blame of unleashing it. Now he would destroy it for nothing less than to calm the fear he'd seen simmering in Angel's eyes. The love he had for her was boundless, he'd fight anything to heal it, heal her, and free them. This made it personal. He would finish it. 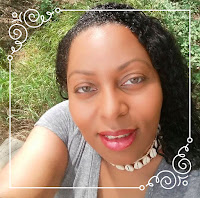 LM. Preston was born in Washington, DC.  She loved to create poetry and short-stories as a young girl.  A Techie and Educator for over sixteen years, she started writing science fiction under the encouragement of her husband who was a Sci-Fi buff and her four kids.  She has an obsessive desire to write and create stories of young people who overcome unbelievable odds.  She loves to write while on the porch watching her kids play or when she is traveling, which is another passion that encouraged her writing. In addition to being an author, she's also a Moderator for Yalitchat in 2011, 2012 Vice President of Mid Atlantic Book Association and 2012 co-chair for the Maryland Writer's Conference. 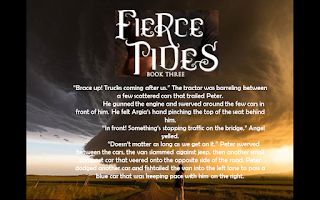