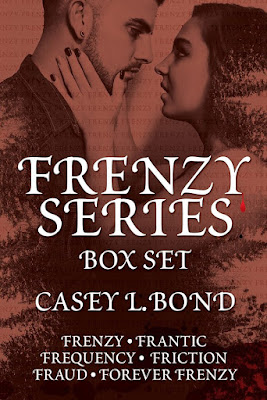 Porschia Grant starves for more than her parents’ affection. Forced to enter the rotation, she will be given extra food rations in exchange for becoming a vampire’s breakfast and dinner for a week. The rotation has an extra responsibility as well: leave the colony and enter the dangerous forest to hunt for food. A night-walker will protect the hunters from the infected that roam the woods. But with the treaty hanging in the balance and tension between the humans and vampires rising, anything could happen in the darkness.

Check out the first book in the series, FREE on Amazon, this week only! 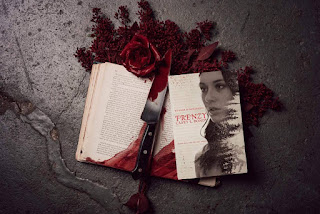