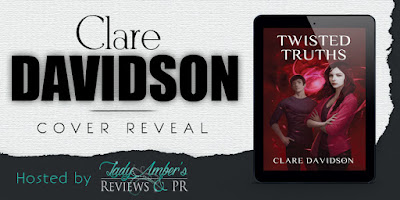 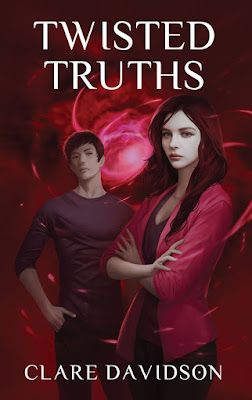 Since discovering magic is real, Kim has been afraid. Now, she’s sick of reacting to the terrible things the Baneem keep doing to those she loves. With AJ back at her side, she’s determined to stop the Baneem harming humans ever again.

Guilt and grief are tearing AJ apart and Matthew is imprisoned in the golem that Kim created to save him. She needs to find a way to heal them both, so they can stand with her against the Baneem. 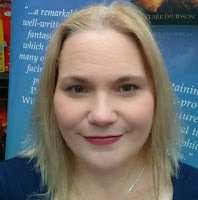