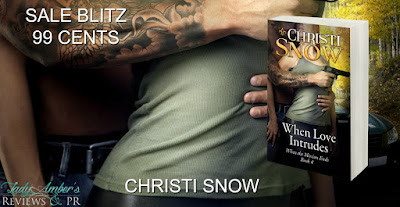 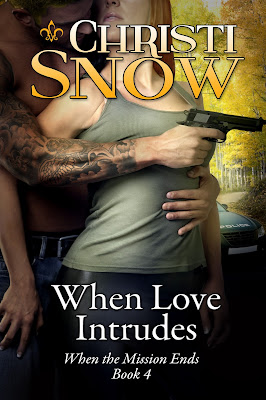 Blurb:
Toni Vincent’s last relationship ended with violence. Since then, she’s decided she’s better off without men. But when she finds her young seventeen year old neighbor, Nathan, unconscious and beaten, this is one man she can’t abandon. But helping Nathan means trusting Detective Brian Barnes, another man who hurt her in the past. It’s something she’s just not sure she can do.

Detective Brian Barnes has seen one too many criminals beat the system. He’s burned out and regretting a lot about his life. At the top of that list is how he dealt with Toni Vincent when he was wounded. At the time, he couldn't stand to look at himself, much less have someone he failed care for him. Now she needs his help and he refuses to fail her again. But keeping her alive requires keeping his heart out of it. Something not easy to do when trapped in a romantic mountain retreat, even if it is the safest place for Toni and her unexpected charge.

With danger around every corner, it’s hard to know who can be trusted, especially for three people who have been burned before. But they may just find the best family is the one not tied together by blood. 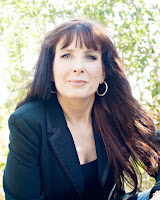 As an avid reader her entire life, Christi Snow always dreamed of writing books that brought to others the kind of joy she felt when she read. But...she never did anything about it besides jot down a few ideas and sparse scenes.

When her husband retired from the Air Force, Christi decided it was time to chase her dream and she started writing. She hasn’t stopped since. With twenty-seven published books in various romance genres, she’s found her passion. Now she spends her days with her laptop writing about sexy, alpha heroes finding the loves of their lives.
Writing both as Christi Snow and one-half of the writing duo, KB Jacobs, Christi has fulfilled her dream... filling the world with more romance and suspense.
Her tagline is... Passion and adventure on the road to Happily Ever After. She loves this adventure and has truly found her tribe!