#CoverReveal - Who's on First Date? by JoJo Bartlett 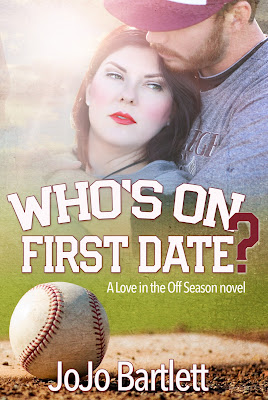 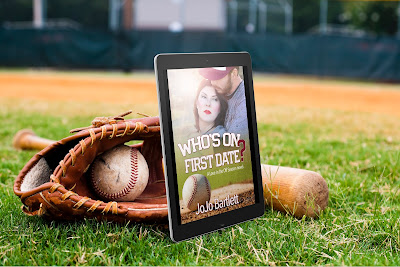 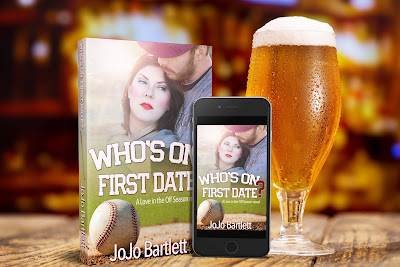