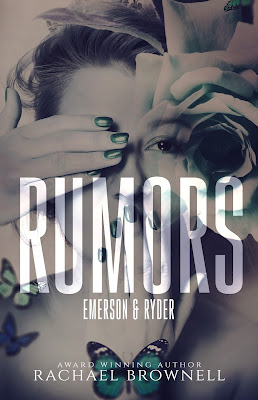 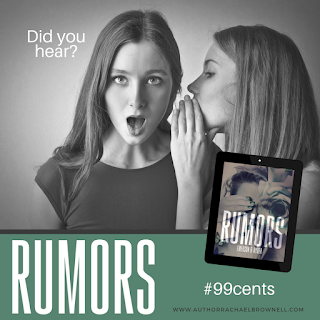 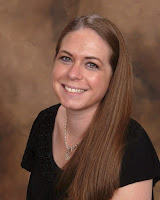 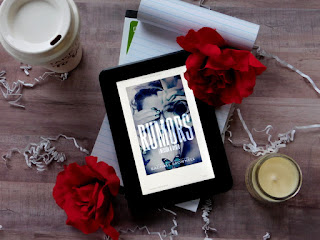 “Stop fidgeting,” Angela says, shutting off the engine. “It’s not like he’s going to whisk you away to his bedroom and have his way with you. Well, unless you ask nicely.”

“Stop it,” I scold as Ryder’s front door opens and my sexy boss appears, sans shirt, his shorts riding low on his hips. “Fuck me,” I whisper.

“All you have to do is ask,” Angela teases as she opens her door, moving swiftly before I have a chance to smack her.

Following her lead, I begin gathering bags from the trunk. When I turn to follow Angela, I find my path blocked.

“How’s your head?” Ryder asks, taking the bags from my hand.

“Oh, yeah. Slept it off. I’m good.” I’m fumbling over every word as I stare at Ryder's bare chest.

I’ve seen him without a shirt on before, and yes, I enjoyed the view then, but this is different. We’re not at the office. No one is around except Angela and she seems to have disappeared. This feels dangerous and dirty, and all I want is to reach out and trace the lines of his peck and maybe his abs. Or the top of his waistband.