#NewRelease - Sound of Silence by @aliwinters_ 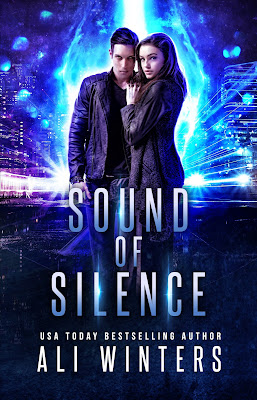 Blurb:
One dance, one touch, one kiss... That’s all it took to change the fate of the world.

Aliens land looking for their new home and offering world peace in exchange, there are some who question their motives, but seventeen year old Raylinn Marrow refuses to hide. She jumps at the chance to make first contact.

Jace’el is nothing like she expected. One touch is all it took to turn Raylinn’s world upside down. He captures her heart and draws her into a forbidden love affair. But the secrets and mysteries that surround Jace’el could be their undoing.

As the unspoken cost of peace takes its toll, Raylinn and Jace’el search for the truth that threatens to destroy the world, risking everything for survival and love.

Romeo & Juliet meets Star Crossed and The Walking Dead in this heart pounding, must read YA, dystopian, romance. 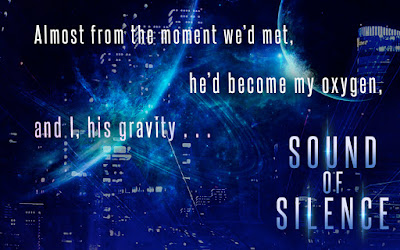 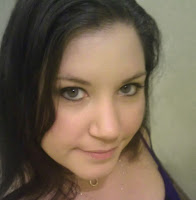 Ali Winters is the USA Today bestselling author of The Hunted series, as well as an amazon and international bestselling author. She was born and raised in the Pacific Northwest where she developed her love of nature, animals, and all things green.
For as long as she can remember, she’s been mesmerized by the extraordinary world of books and fantasy. There has never been a time when stories were not begging to be told, either by drawing, photography, or writing.
With encouragement from one of her favorite authors, she jumped in, head first, to pursue the career that had been calling to her since the day she opened her first book.
She has a deep love for coffee, tea, warm blankets, dogs, creating art in any medium she can get her hands on, and family. 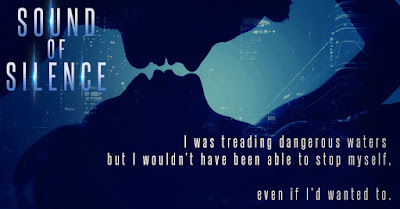 “I saw you —” I paused to swallow the lump that formed in my throat. “I saw you watching me earlier.”

“You were there yesterday.” It wasn’t a question. His voice was soft and mesmerizing. With each word, the space between us seemed to dissolve.

He reached into a pocket and a soft, familiar charm drew my attention to the closed fist he held between us. His long fingers unfurled to reveal a delicate silver chain with a single star charm pooled in his palm. The broken link now fixed. I reached for it, my fingers hovering just above the bracelet.

“You … you found it.” My gaze shot to his. I had thought it had been lost forever, maybe picked up before I’d noticed it was gone.

“I found it after you left.” When I didn’t take it he unclasped it and wrapped it around my outstretched wrist, the pads of his fingers brushing my skin. The familiar weight of the bracelet was comforting.

I didn’t ask how he knew it was mine. Perhaps he had seen me long before I realized he had.

“Thank you.” My voice was barely above a whisper. He leaned in closer … or maybe I’d been the one to close that distance. “What are you doing?” I asked.

There was something about him that, even as he lowered his face and rested his forehead against mine, made the world tilt around me. I closed my eyes and inhaled his warm scent. I felt a pull in my core, as if someone had woven a thread through me and was drawing me to him. My chest pressed against his as his lips brushed against my cheek. My mouth parted, releasing a small gasp. The warmth of his breath sent chills over my body.

“I don’t even know who you are,” I managed to say weakly, hardly recognizing my own voice as the words came out airy. 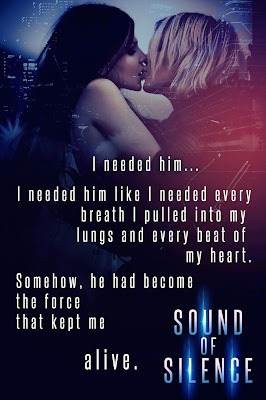