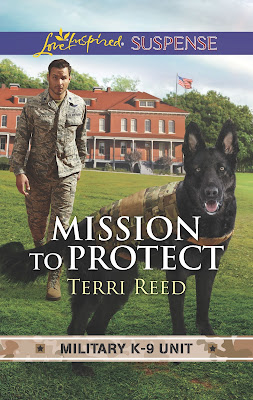 Blurb:
Enter the world of the Military K-9 Unit
A riveting new series begins! When the Red Rose Killer leaves his calling card for Staff Sergeant Felicity Monroe, she knows exactly what that means—she’s on his revenge list. Her boss, Master Sergeant Westley James, and K-9 German shepherd Dakota become her guardians, but they’ll have to act fast to escape the man who wants her dead.

Award winning multi-published author Terri Reed discovered the wonderful world of fiction at an early age and declared she would one day write a book. Now she is fulfilling that dream writing full-time. Her romance and romantic suspense novels have appeared on Publisher's Weekly top 25, Nielsen's Bookscan top 100 and featured in USA Today, Christian Fiction Magazine and Romantic Times Magazine. Her books have finaled in Romance Writers of America's RITA contest, National Reader's Choice Award contest and American Christian Fiction Writer's The Carol Award contest. She resides in the Pacific Northwest with her college-sweetheart husband, two wonderful children, and an array of critters. When not writing, she enjoys spending time with her family and friends, gardening and playing tennis. 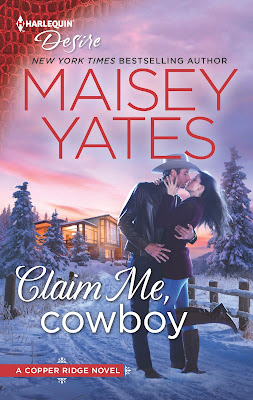 Blurb:
Wanted: fake fiancée for a wealthy rancher.
Benefits: all your dreams come true. #1 Rule: don’t fall in love.
The woman on his doorstep is brash, independent and holding a baby! His father won’t approve, which makes her perfect for Joshua Grayson’s scheme. He’ll pretend he’s marrying unsuitable Danielle Kelly to keep his father from meddling. He won’t be tempted to touch her, to claim her…or to fall in love. 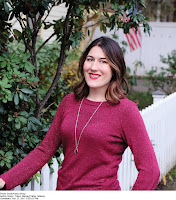 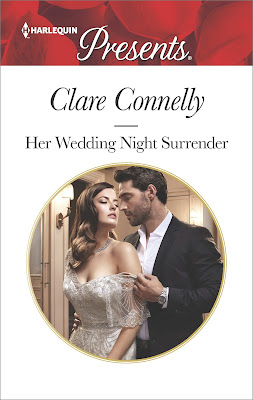 Blurb:
Pietro has strict rules for his marriage…
And he’s breaking every one of them!
Pietro Morelli is breaking his own rule—seducing his virgin bride! Heiress Emmeline is meant to be a wife of convenience, but the intense chemistry between them is more powerful than either can deny. But while Pietro hides a devastating secret, can they ever have more than a marriage in name only?

Clare Connelly writes romance that will set your soul on fire. She is the best-selling writer of more than fifty indie romance novels and in August 2017 published her debut novel for Harlequin Presents, and has a title coming out with Harlequin Dare in February 2018. She reads and writes romance voraciously, and lives in a small bungalow by the sea with her lovely husband, two small children and a hard-working team of MacBooks. www.clareconnelly.com for more! 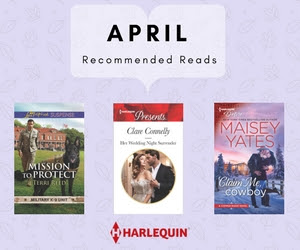